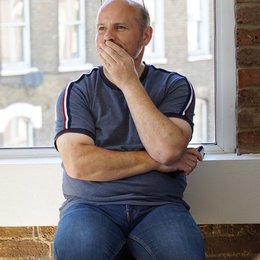 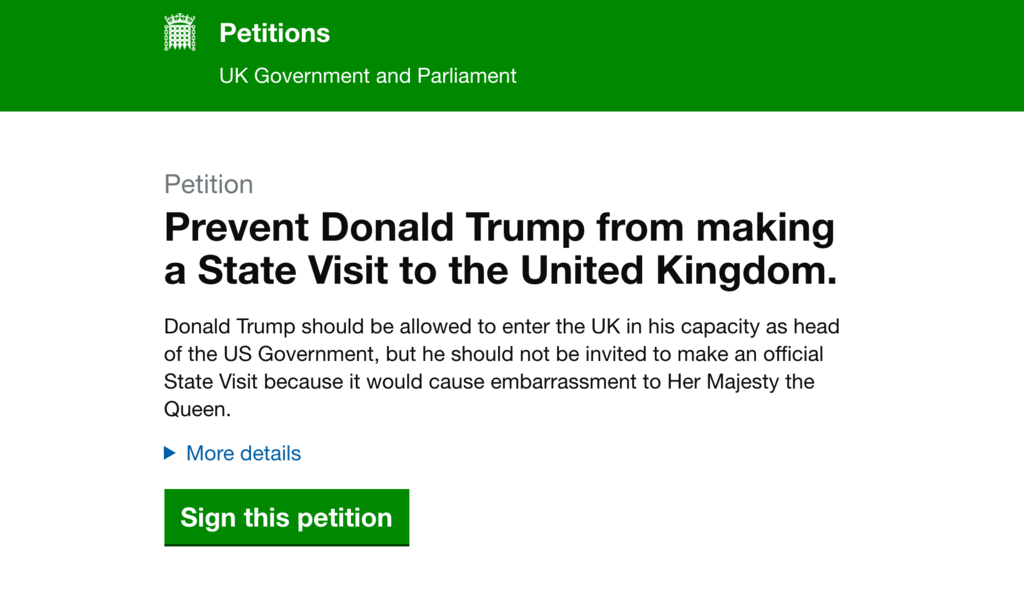 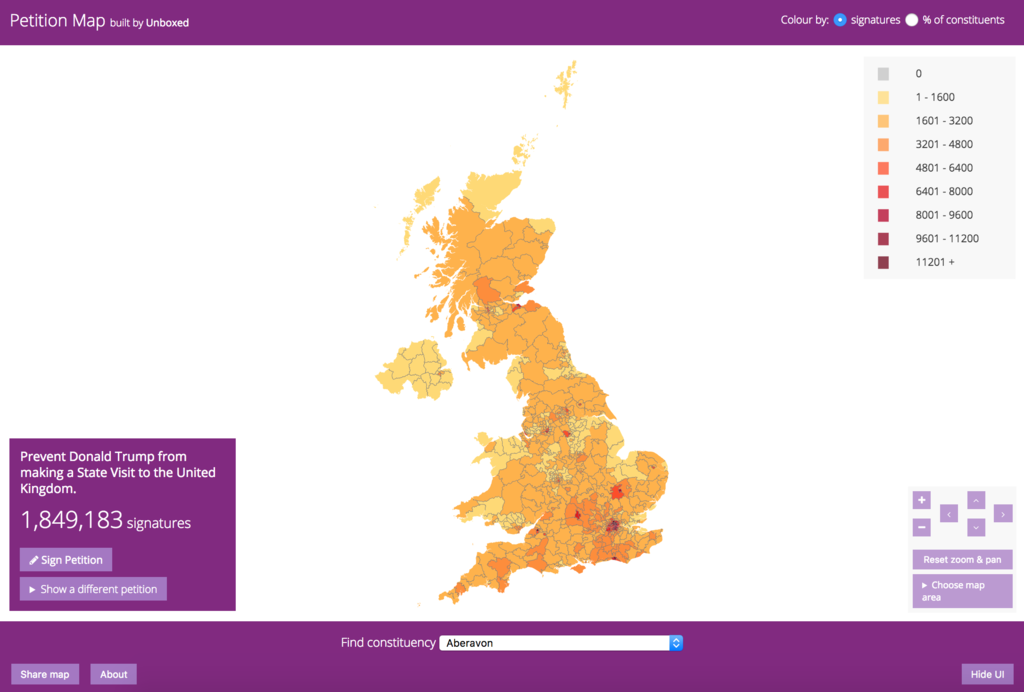 Even though Matthew isn't part of the official Petitions team he saw the need for a feature that automatically updated the signature count on the page without having to refresh the page. Because we work in the open, Matthew was able to download the code, add the new feature and then submit a pull request back to us. We then merged it and then deployed it back in August last year.