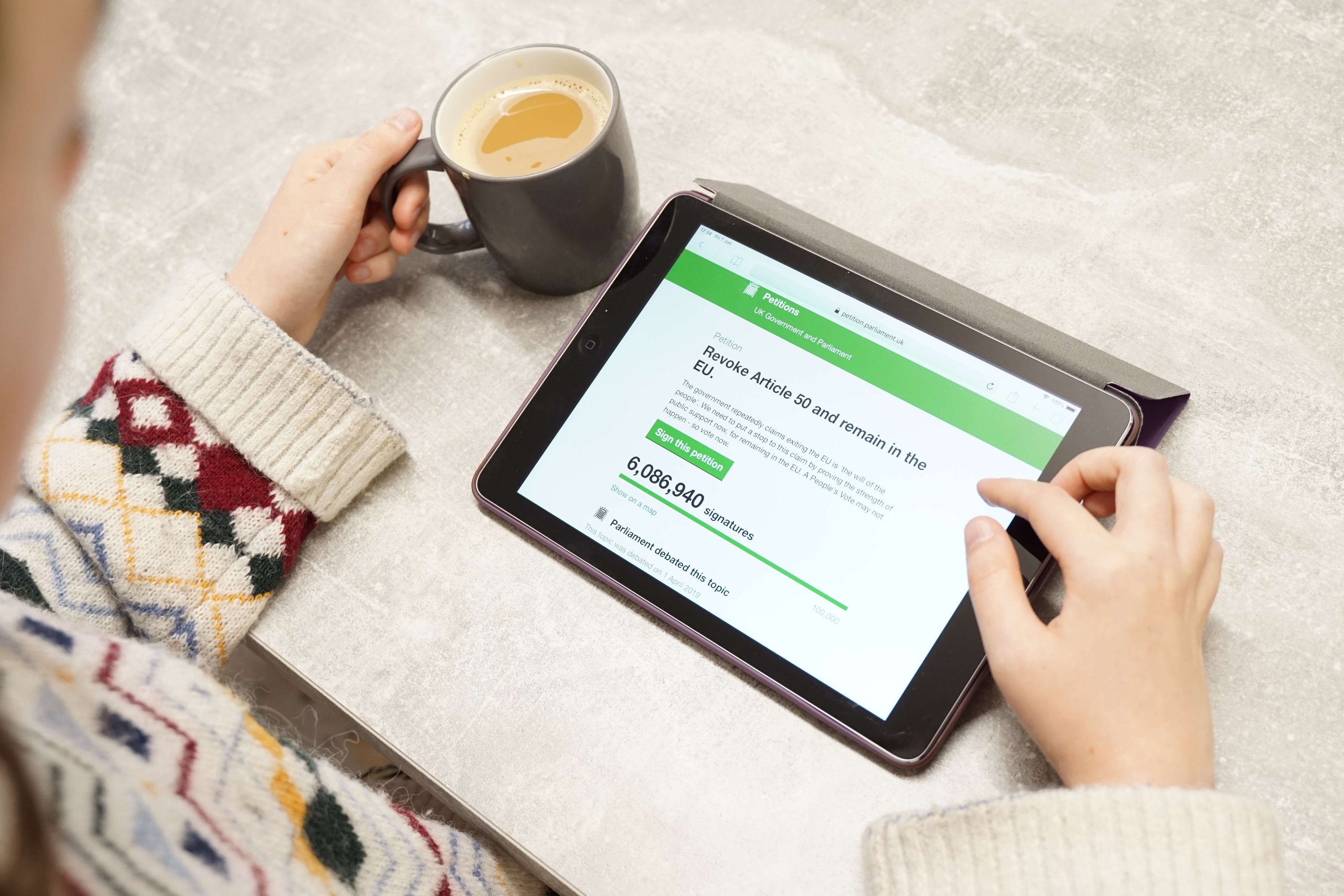 Petitions debated in the House of Commons

A voice for the public

UK Government and Parliament Petitions is an online government platform, enabling members of the public to create or sign petitions that ask for a change to the law or to government policy. Those that receive 10,000 signatures get a response from the government, and 100,000+ signatures are considered for debate in Parliament. Following a report on improving public engagement in politics, Unboxed worked with Government Digital Service (GDS) to relaunch this public service to meet a new public demand. 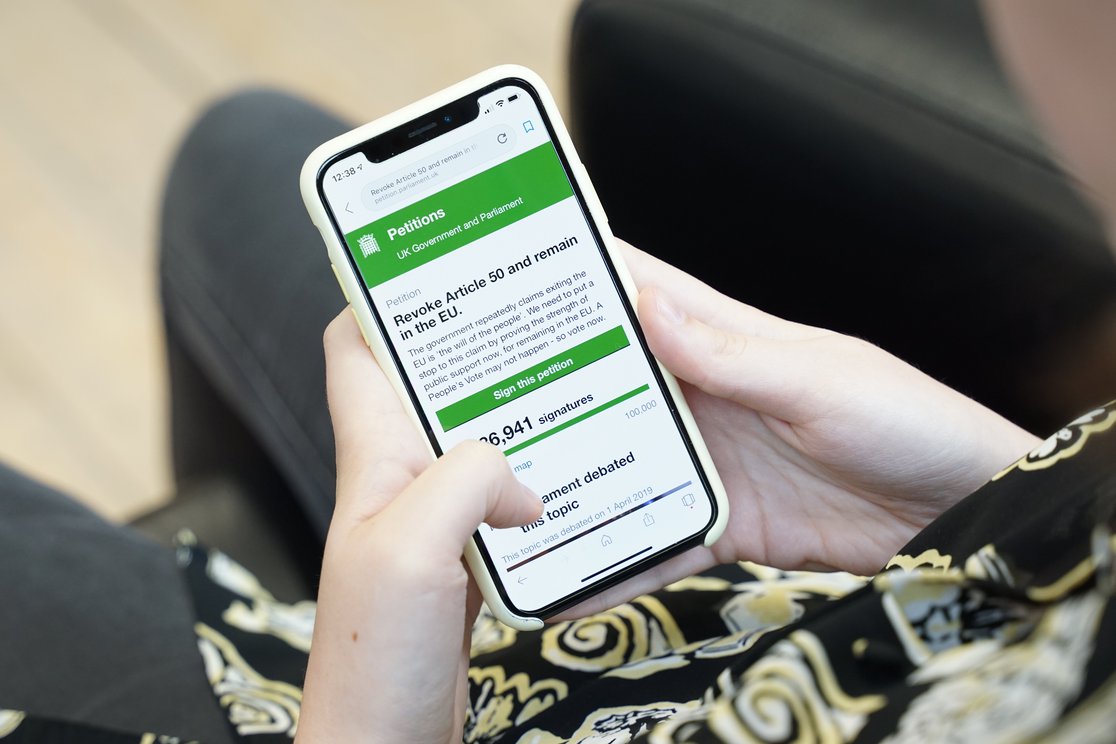 New requirements emerged for the old e-Petitions system, such as moving towards centralised administration for the Petitions Select committee. In order to meet these new user needs, the user journey needed to be remapped and the platform redesigned and redeveloped. From previously working with GDS on the original e-Petitions in 2011, our team knew the drill, and the project kicked off within a matter of days.

Our team worked to full GDS practices, with design taking a mobile-first approach and the UX streamlined to create a simple user flow. The system was built to handle a high request of daily email sends (up to 150,000 during most days, rising to 500,000+ during busy times, hitting a peak of 1,000,000+), and scaled to meet the high demand of petitions with a large public following.

A platform for direct public engagement with Parliament

The result: a platform which, for the first time, allows the public to digitally petition the Parliament Committee directly with political topics that wouldn’t otherwise have been raised or debated. Since the launch, 31,473,502 signatures have been collected across 10,950 petitions. 485 of these petitions have been given a response, and 56 debated in the House of Commons.

“A strong focus on minimum viability and always having a shippable product, allowed our team to start delivering from day one with confidence we’d be ready, despite an emerging set of needs and an unclear launch date.”