Online sexual and reproductive health service, SH:24, has been crowned a winner at this year’s BMJ Awards, taking home the award for ‘Innovation Team of the Year’. 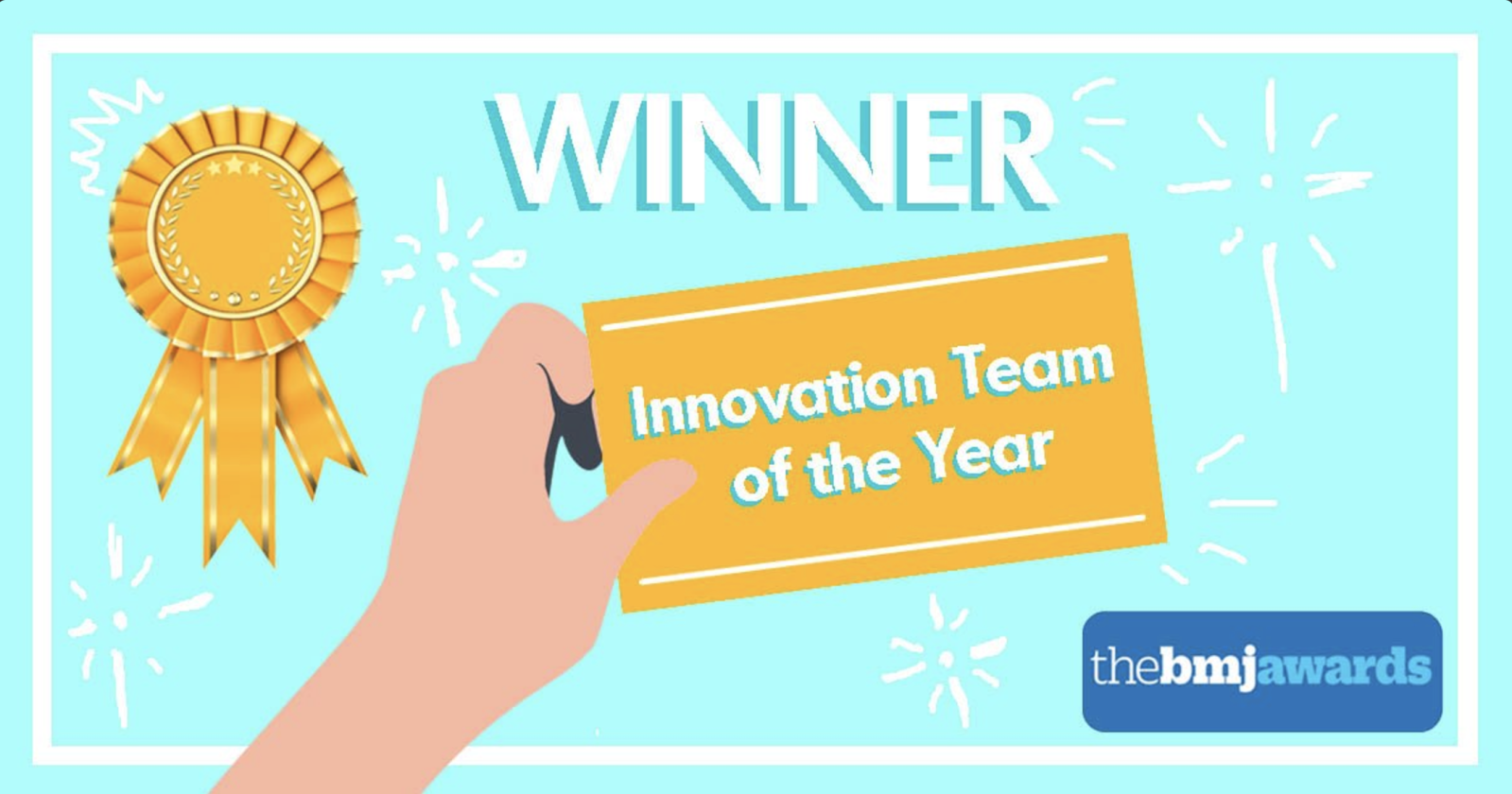 And the innovation award goes to SH:24 @sh24_nhs Great work this year from the team #thebmjawards

Now in their 9th year, the BMJ Awards are the UK’s leading medical awards, recognising and celebrating the inspirational work of healthcare teams across the country. The awards reflect BMJ’s mission to improve patient outcomes and showcase the very best healthcare in the UK.

Over 60 groundbreaking healthcare teams and services made it through to this year’s shortlist.

On their win, Chris Howroyd - Service Director at SH:24 said:

“It’s such an honour for our team to be named Innovation Team of the Year at this year’s BMJ Awards, especially amongst so many other deserving teams, all doing such fantastic work across the country. Innovation is at the very heart of SH:24 and this forms the basis of how this service is succeeding in helping more and more people.” 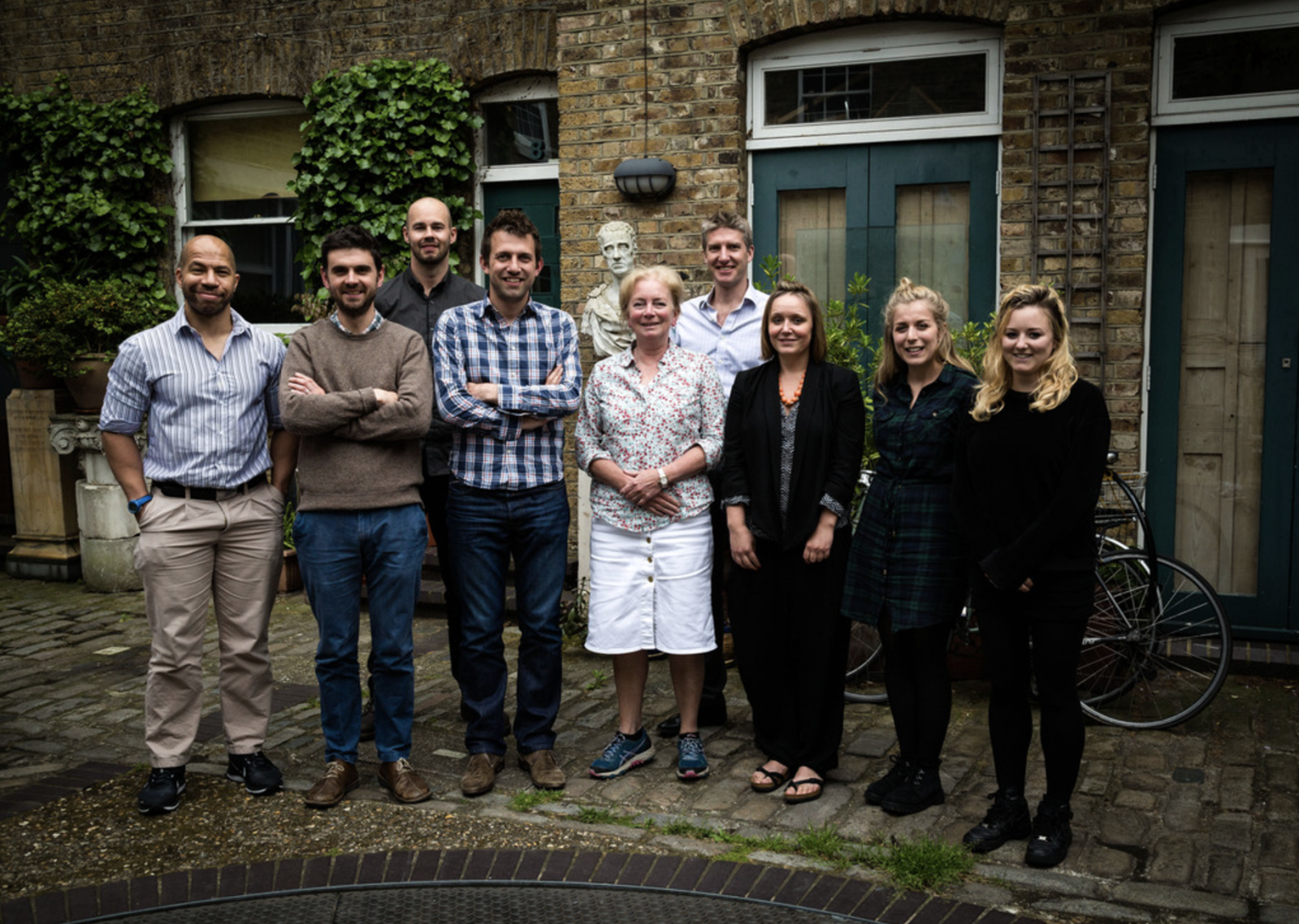 The full list of winners can be seen in the Winner’s Guide.

Through collaborating to validate and deliver this user-led service to help reduce these numbers, the SH:24 service has now been scaled up and rolled out across further areas of the UK, including Essex, Medway, Herefordshire, Shropshire, Telford & Wrekin.

Read more about the story of SH:24 here.

We were so delighted to be awarded Innovation Team of the Year at the #bmjawards last night. Thank you to all our fantastic partners! pic.twitter.com/tyPUsTiWsq