Rails 5 is due for release in August/September 2015 and is likely to fundamentally change the way we work with Rails.

Unboxed is hosting this unique event to allow IT leaders responsible for deciding and leading on upgrading a significant, existing Rails app to learn from the only Rails Core Team Member in the UK.

Join this seminar to understand: 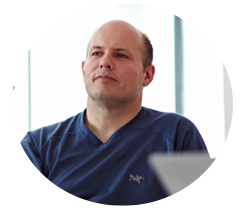 Andrew White has been a contributor to Ruby on Rails since 2007 and a core team member since 2012. He is currently the only core team member in the UK. He is personable, practical and a highly respected member of the Rails community.