The government and House of Commons has just launched a brand new version of the popular Petitions (previously named e-Petitions) service where members of the public can petition the government and members of parliament on issues that matter to them. The service was redesigned and developed in partnership with a team from Unboxed Consulting. 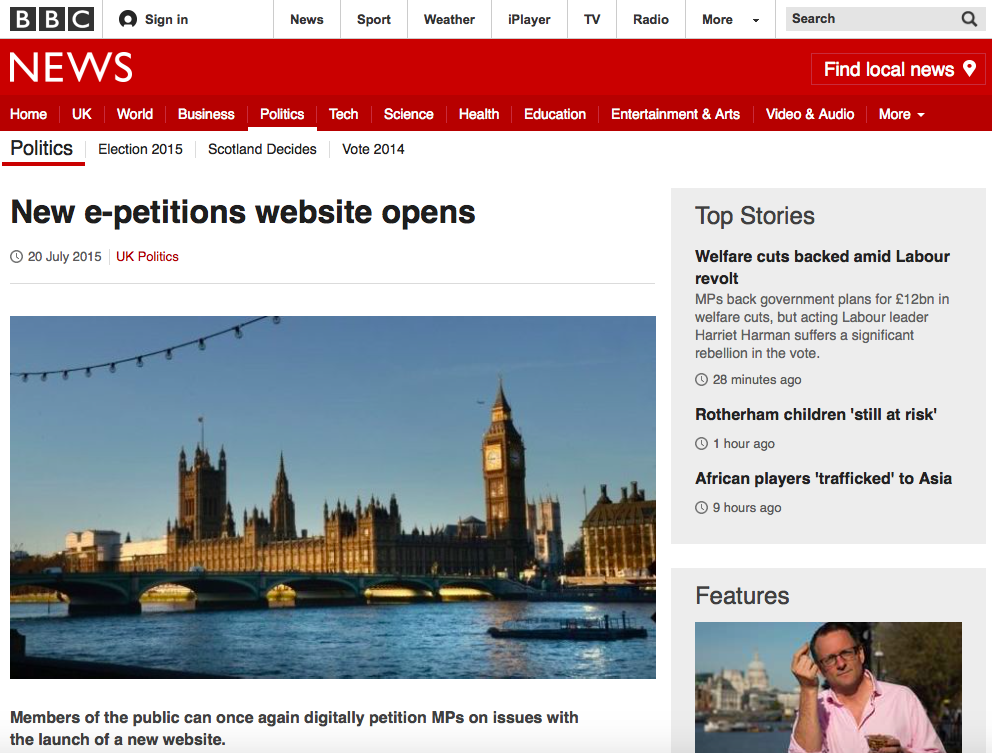 This service is a critical part of e-citizen engagement and offers a unique opportunity for anyone in the UK to gather signatures of support for a specific issue, quickly and simply. It’s part of creating a “new dialogue” with MPs and ministers. If a petition reaches 10,000 signatures, the government will offer a formal response, and if it reaches more than 100,000 signatures, it will be considered by the newly formed Petitions select committee, for a debate in the House of Commons. The new service is designed to make it as simple as possible to set up a petition - and to sign one about an issue deeply cared about. 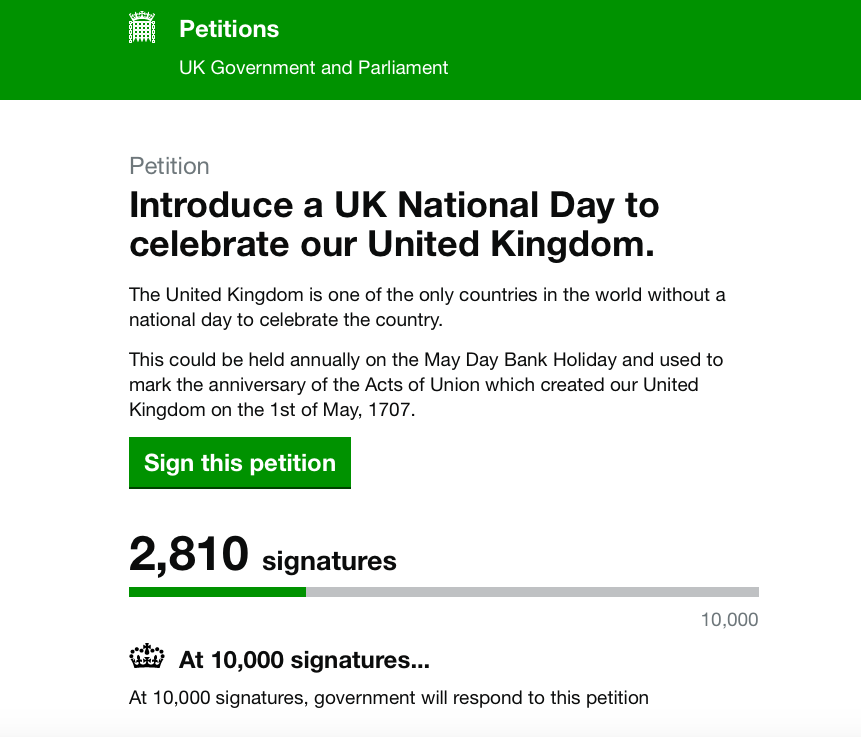 This relaunched service is another great example of how the UK government is leading the world in digital product development.