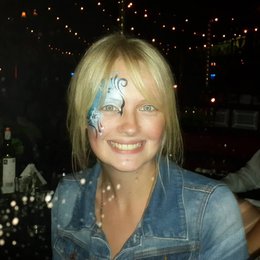 The Art of Constructive Criticism

At Unboxed, we’ve realised the power of ‘continuous improvement’ by establishing a practice of consistently asking for and receiving feedback. However, what we also know is that it’s a skill that can be quite difficult to master since the line between deconstructive and constructive criticism is oftentimes very thin. Simple things like the way a question is framed, the language used in response and the quality of relationship amongst team members can mean the difference between feedback that varies from being supportive, to offensive to unavailing. 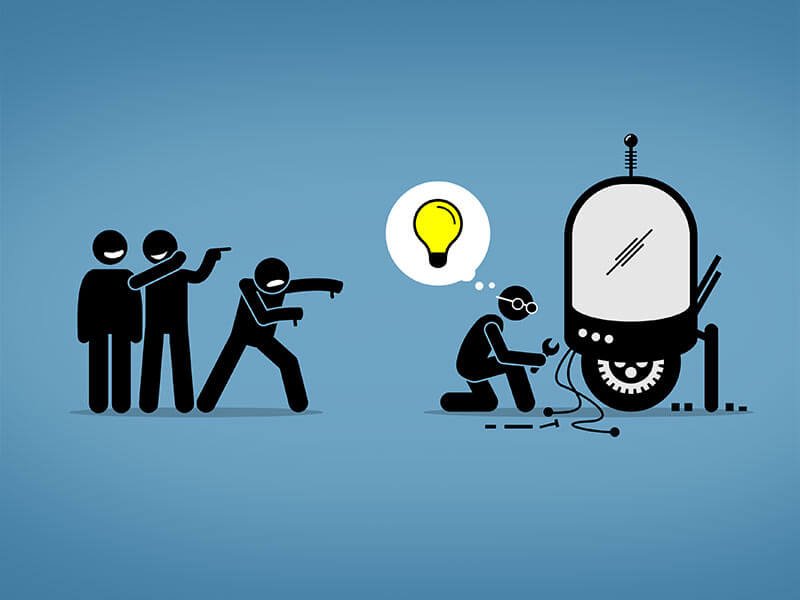 Since the way in which different people receive feedback is individual and unique to disposition, personality, character and temperament - I thought it could be quite interesting to ask a variety of people, internal and external to Unboxed, what they think and feel the mechanisms for constructive criticism are. These were their responses:

“I think you always need to be coming at it from an angle where you’re genuinely trying to uplift someone rather than trying to tear them down. There’s probably a way that you can structure your language. It also helps to know the person on a more personal level. Are they quite sensitive or do they prefer straight talk? You can’t really treat everyone the same. Also, not just saying bad things. Frame your comments in such a way that they are helpful by asking yourself: ‘Is this helpful’ ‘Is there something I can do to help them improve?’ ‘Is there an alternative that I can suggest?’ Then, initiate a discussion around the benefits of the alternative you’ve suggested or if they disagree, then talk about why they think their way is better. There’s usually no right or wrong answer in most cases.”

“Constructive criticism is feedback based on empathy and understanding as opposed to just breaking someone down. The nature of the feedback should never be personal. Even though it’s impossible to avoid subjective bias completely it should still always be geared towards objective improvement. So, if I haven’t done a job properly, instead of purely criticising the work and breaking me down… I’d hope the person would, instead, sit me down, be honest with me and ask me questions as opposed to only making statements. That, to me, is the most constructive way of criticising someone. Ask them questions to expose the flaws in their approach as opposed to only pointing out flaws. It becomes constructive when someone can see their own flaws.”

“It can be difficult to give constructive criticism as we’re all human at the end of the day and people tend to avoid it as they may be afraid they may offend the person they are giving feedback to. Therefore there is a tendency to just tell people they are doing a really great job to avoid awkward or uncomfortable conversations. But the truth is this isn’t helpful to the individual if they want to know how they can grow and improve themselves. There may also be situations where you need to address particular situations where someone’s way of working is affecting other people’s ability to do their job. Whether it’s good or bad feedback, I think it’s important to outline clear examples to explain or show why you think this. It can also be helpful to share ideas with the person you are giving constructive criticism to on what they can do to build on their strengths and weaknesses. I try to put myself in their shoes to think about how they might receive the feedback I am giving and I am always open to have a further conversation with them if they want to discuss it with me.”

“The most important aspects to constructive criticism, for me, revolve around speaking from a heart-space and not from an ego-space which means being non-judgmental, asking the person if they would like to receive feedback from you rather than just imposing it on them and making sure that your feedback is appropriate to the quality of relationship that you have with them. Then it becomes an exchange rather than an unsolicited, hurtful string of comments. Sometimes people project their own things onto others and that’s never constructive. But, when you’re coming from a place of seeing and wanting to help rather than judging and criticising, it can be really positive. I also really appreciate it when people share the reasoning behind the feedback they’ve given. So the framing would basically be: ‘Hey, I noticed that… Would you like to hear?’ And then… ‘Why?’ The timing of the feedback is not too important to me if all of the above aspects have been considered. Sometimes, you might be stressed and, perhaps, you don’t necessarily want to hear it, but if the feedback is delivered with compassion, it could reduce your stress. Like, ‘Hey, if you just move to your left you’ll have more space to cut your tomatoes’ which could be like, ‘Oh thank you!’ And that’s where it moves into a helping space which is actually really nice.”

Fiacre, Media and Marketing at Unboxed

“We’re a company that strives on getting feedback from people on the job that we do, the way that we work etc. I quite like this because I’m generally not someone who likes only hearing about the good things that I’ve done. I wouldn’t want everyone to agree with me all the time. But, I do need people to explain why they don’t like something so that I can understand their perspective. Otherwise, I can’t improve. I think criticism being constructive is also very dependent on the person it’s coming from. Say, for example, you join a new company and you’re not familiar with everyone, you don’t know how different people deliver information so that makes you more susceptible to receiving criticism as a personal attack. On the flipside, if you’re trying to give constructive criticism to people, they may also not understand you or know you - so they may also receive the feedback you’re giving in a way that is different to what you intend. So when you’re receiving it, try and be as open-minded as possible and when you’re giving it, try and be as respectful as possible. And at all times, just be compassionate.”

Kolawole, Entrepreneur and Musician at Freelance

“(Constructive criticism to me)… I’d use the word balanced. It’s 50/50. Making sure that you’re not swinging too far to the left or too far to the right. So any critique that comes in that format, I feel is good. Which means that you’re not only open to listening to things that make you feel good, make you feel alright, make you feel happy. ‘Constructive’ is comments that come in the context of being good or decent enough to understand and deliver ‘what could be better and what is already good.’ To achieve this, I think the critic him/herself needs to be able to make you understand, ‘hey man, I listened or I saw this part of you that was brilliant but also, in the same breath, I saw this other part of you that could be improved.’ So it’s a real yin-and-yang kind of vibe. So I go back to my first word: balanced.” 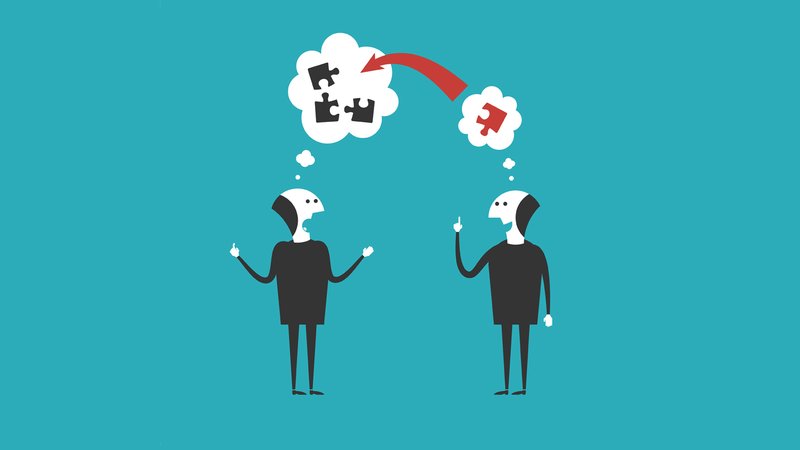 The act of giving and/or receiving feedback is a value-exchange that occurs between the giver and receiver. Each of us, throughout our careers, take turns doing both. Different backgrounds, communication styles, levels of stress and levels of experience can make it difficult to interpret feedback as it is intended to be perceived, however, despite having spoken to people from a diverse array of backgrounds - there were quite a few common threads that ran through each of the sentiments expressed: