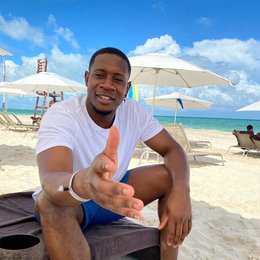 My Own Reality Show: The Circle, “Starting a New Job Remotely” Edition

Starting a new job can be a very difficult process, integrating yourself with your new colleagues and making sure that when you first walk in, you have a great big smile on your face in order to give the impression that you are bold, confident and ready to start working.

Starting a new job during a pandemic? That feeling gets taken away, you don’t iron your shirt or make sure your clothes are super clean for the next day because you are waking up to go to another room (in some cases the same room) to turn your laptop on and look at your screen for 8 hours. 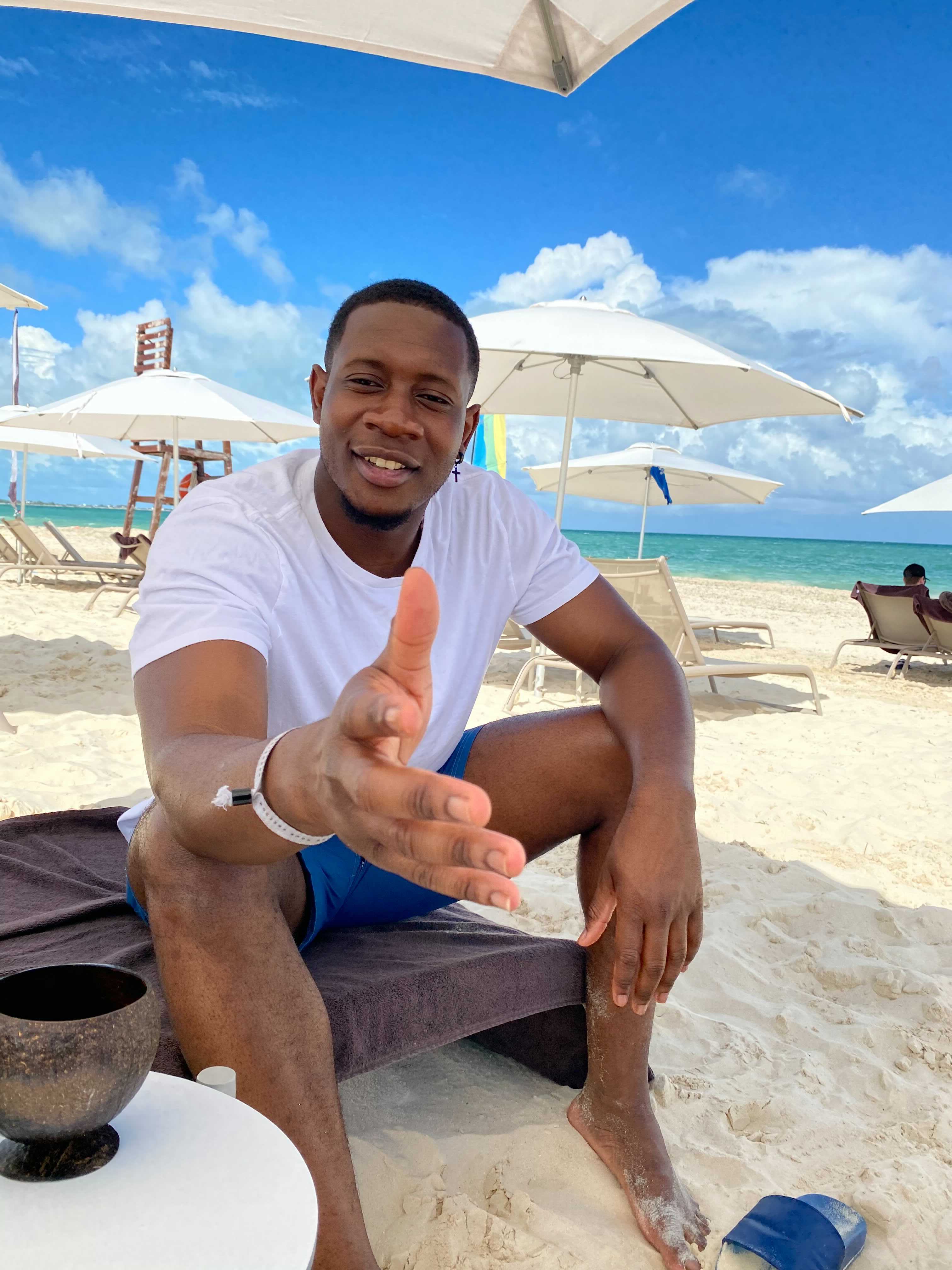 Unboxed was a very different experience for me. The night before instead of putting my clothes on the chair to wear the next morning, I was setting up my work desk, with my laptop, notebook and a pen. The least stressful preparation that I had experienced when starting a new role. I felt as though I was starting in a company I already knew, having already had conversations with the colleagues I would be working with closely and also having had exchanges with one of our directors in the lead up to my starting day.

They say in every relationship, you need trust from both parties to be successful and long lasting. The level of trust I had been shown even before my start date was something that I had not thought possible. I was able to access the company content before my start date, this was so I could have a head start in getting used to the systems. The company was not just thinking about themselves, but they were thinking about making me comfortable. This is when I knew I wanted to be at my best to deliver the best for a company who clearly wanted to create the best environment for me.

I watch a lot of TV and 9/10 I don’t think that the events that take place in these shows could actually happen in real life. However when I opened my laptop on the 22nd February to begin work and have a virtual meeting with my colleagues, I all of the sudden felt as though I was part of the professional version of The Circle, but this time everyone was posing as themselves. 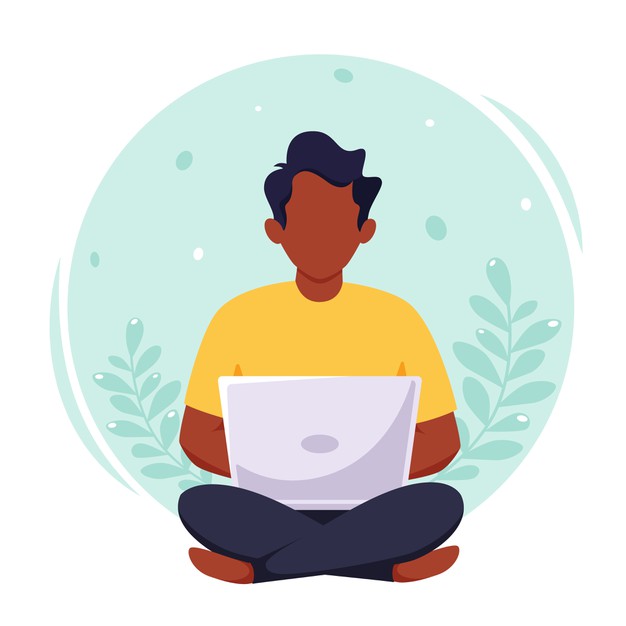 Stock Image by via Freepik

Being a sociable person, the working from home environment was not ideal at first, but when you have a group of people that are so friendly, open, transparent and understanding (due to the fact we are all in the same position, haha) it made it much easier and more exciting to be a part of this government experiment that had now become the new reality.

My role as a Marketing Coordinator could not be better for me at Unboxed. Even though it’s not been a long time, I already feel that I am contributing my ideas and that they are being heard. Part of my job includes delivering social media content every week and coordinating content, from product stories to writing blog posts.

The best part about my role is that the path for progression is clear. Unboxed encourages me to think about what the next step could look like and supports me in the process of making it a reality. The biggest (but most interesting) challenge I’ve discovered in my new role is that there is no hierarchy. We work with a flat structure which means that I have no manager! (Well, not directly). The transition has been hard because I’ve needed to adapt but it has also become my biggest motivating factor as it makes me feel that the company has hired me because they value my ideas and also that they trust me to implement them as I see fit.

I am now three months into the job, getting towards the end of my probationary period. My colleagues have been amazing and helpful, not only in the professional sense but also in the personal sense too. Even though we are all behind a screen communicating with each other, the people that are part of Unboxed still allow us to enjoy normal human interactions. From Unboxed dinners to Whines and Cheers on a Friday evening. Unboxed care about their employees and they care about me.