Each month, we host a Dev Event which is an opportunity for our developers to get together, share ideas, or just catch up with each other.

This May we hosted “Faster than Lightning” code talks. For this event, each developer is asked to submit a snippet of code that they found interesting. The code doesn’t have to be advanced, flashy, or something written by themselves. It can be good code or not-so-good. It can be Ruby, CSS, JS, test code, server config or anything else. The idea is to get together with our fellow devs and learn a little about what they’ve been thinking about, with the code as the talking point. 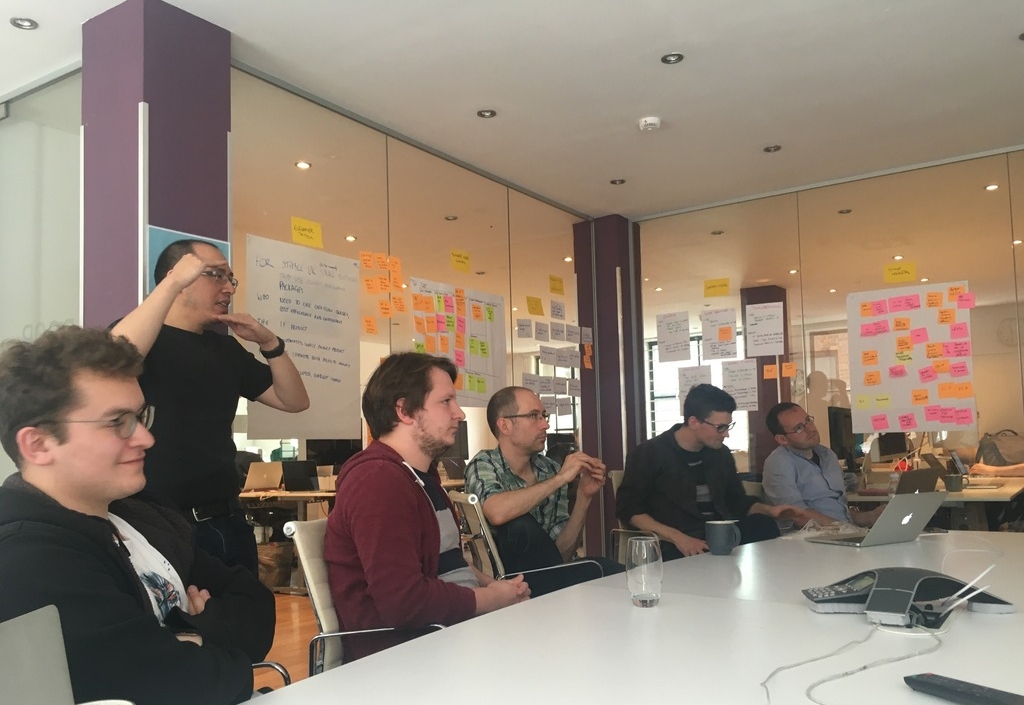 Here's a selection of the submissions from May:

I chose this code as it reminded me of similar code that my university lecturer once showed me. This code uses the same features: an array of pointers to functions and use some input value as the index in the array of which function to call on some other input values. The use of language features and the economy of effort is prime proof that you can write code that is aesthetically pleasing, as well as functional.

Over the last week I’ve been working on SH:24, writing lots of ‘yes’/’no’ questions for a new order form. Writing out the same code repeatedly was inefficient, so I extracted the code out and put it into a partial. This has allowed the code to become easily reusable. Any experienced Rails developer will have done this a hundred times before but this was my first experience of the awesome clarity and time-saving capabilities of Rails’ partials.

As part of a project for Buckinghamshire County Council, we needed to display points on a map using longitude and latitude but the data was stored as OS grid references. To make the conversion I implemented equations supplied by the OS in Ruby which converts from the flat coordinate space of the OS grid to the polar coordinate space of latitude/longitude (commonly known as WGS84). One complicating factor was the fact that the OS uses a slightly different ellipsoid to do the mercator projection which meant applying a 3D transformation between two different ellipsoids. 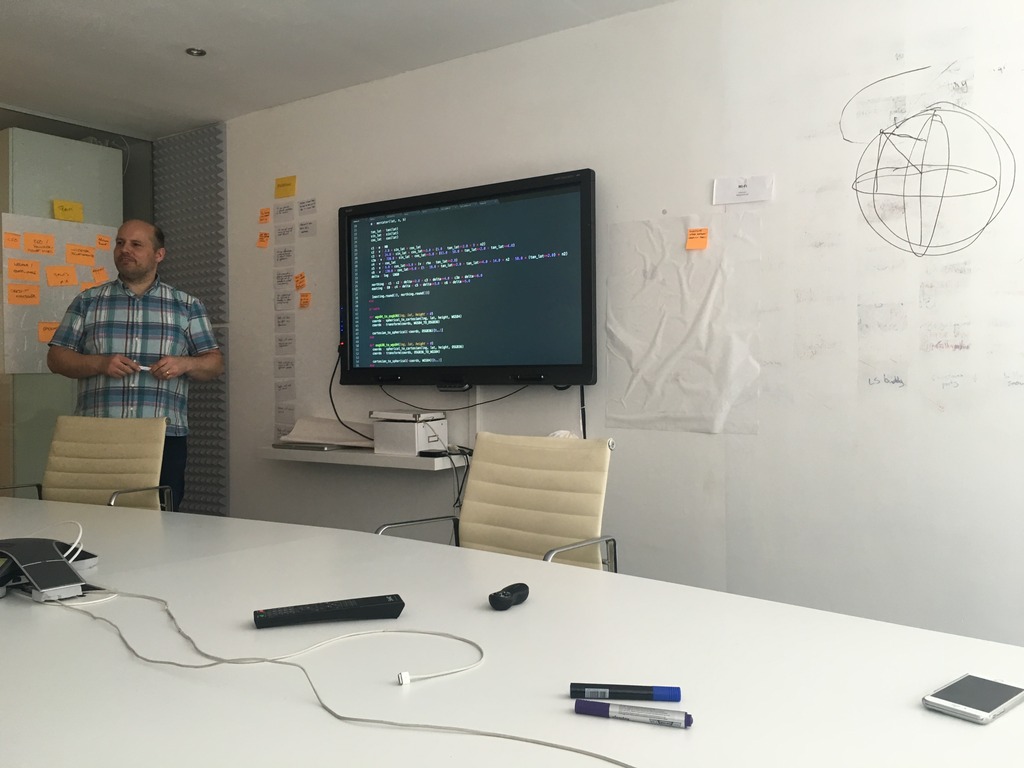 I've recently been adopting a style of writing specs that makes greater use of let and context blocks. This leaves the it blocks often containing just an expectation or two. I've been finding that writing descriptions for the contexts helps me think about what I want to test and that the overall readability is increased. However, larger spec files seem to require more attention with this approach - it often requires you to scan up and down the file to find where the spec is being set up. The first example below has all of the setup included within the it block while the second snippet makes use of context and before blocks to keep the setup separate. It also uses described_class to refer to the class being tested. Which do you prefer? 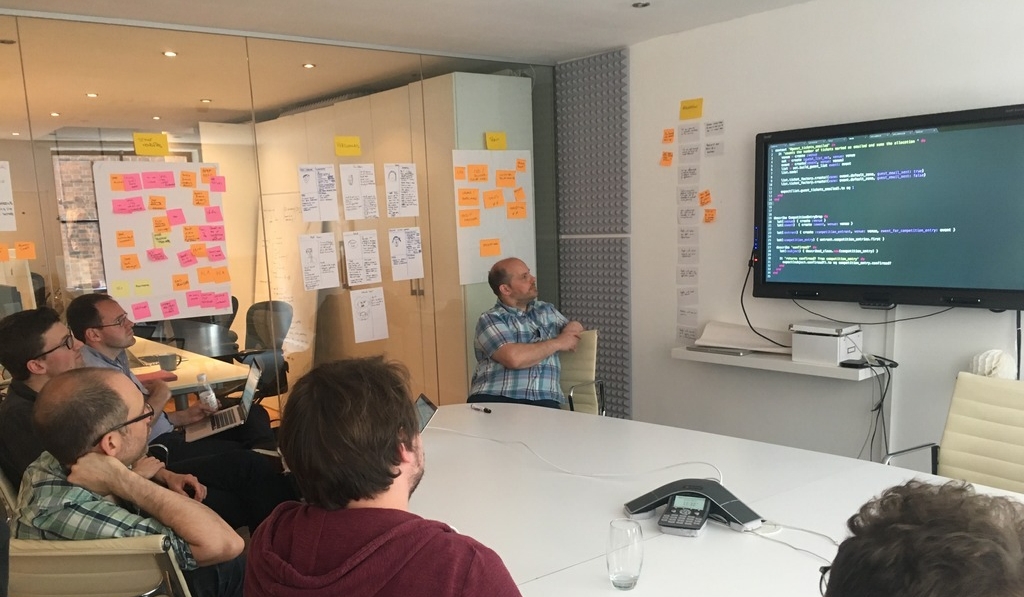 At a glance this query seems to start with something that looks like a function call that takes a content_id and returns that content_id. What use is that? It's an unusual query but not complicated. Can you see how it works?