Event: Agile Pilot - How to deliver "stuck" digital products and encourage innovation across your organisation

Complex portfolios of digital products can stall in development. It’s a fact of life. The vision gets clouded, deployment slows down, your team becomes demotivated and progress halts. You’ve stopped delivering. Or even worse, you can’t quite seem to get your ducks in a row and you’re having trouble kick-starting your new project.

Then comes the big question: “What does it take to gain momentum?”.

Three speakers, three sessions, a round of Lego and room full of eager minds were the basis of our Agile Pilot event, where we aimed to uncover a variety of different answers to this big question. Not only that, but hear from those who have successfully piloted agile projects through traditional organisations and come out the other side, cheering victoriously.

With introductions by Carrie Bedingfield done and out of the way, the morning launched with an energetic ‘Yes, But…’ session, with the room pairing to build ideas for products based on their partner’s idea. 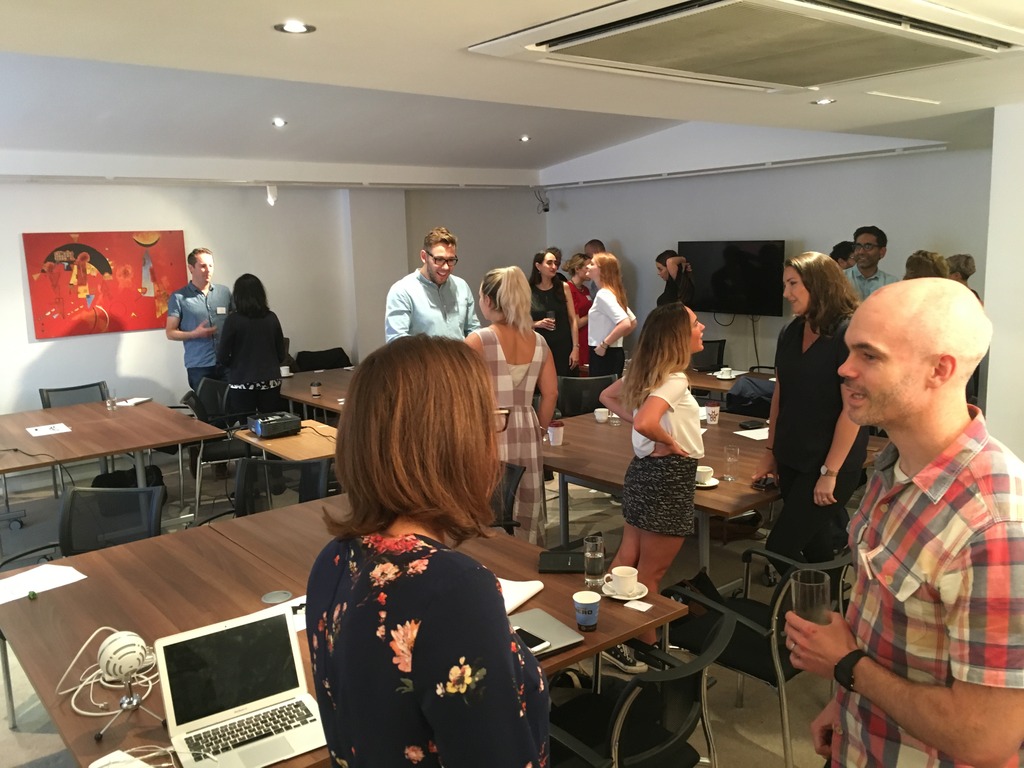 Good start to #agilepilot. Great crowd. @msabella starting us off...

Previously working as the Director of Strategy, Delivery, Product and Innovation at Reed Learning, Melissa was responsible for the overall strategy of Reed Learning, reporting directly into the CEO of the Reed Group. She has led digital transformation in professional learning and development by piloting agile teams in organisations to deliver fast tangible results for key stakeholders. 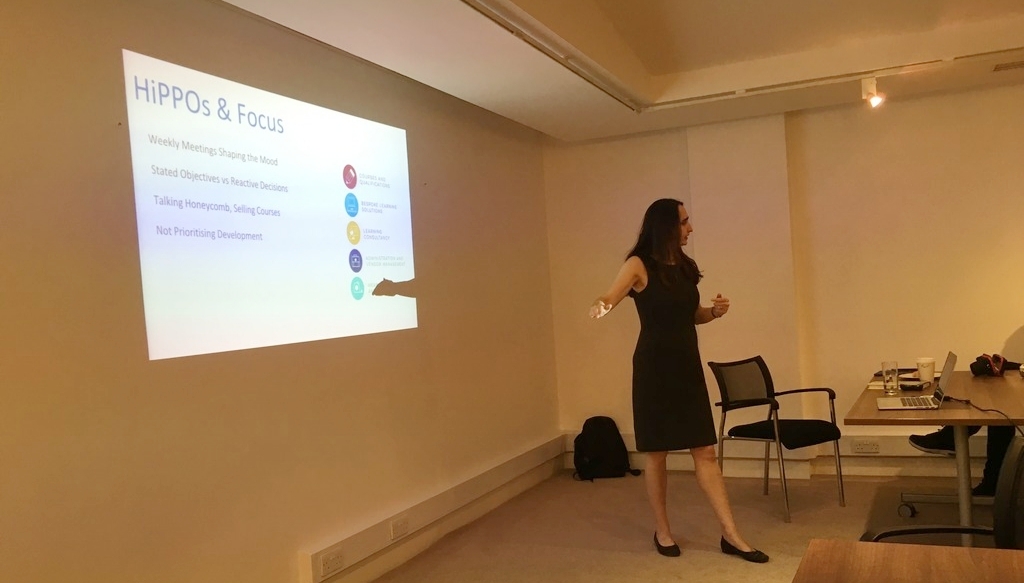 Melissa’s session addressed the situation where an organisation moves too slowly for too long and, just when the light bulb strikes… It’s too late. The organisation has found itself in a position where it’s too late and, unfortunately, there isn't enough time left to show results and funding gets cut off.

Failure is not an easy thing

What could we have done differently?

When a great project idea doesn’t achieve the result you were hoping and aiming for, you then look into asking “why?”. For example, it could be that an organisation loses their nerve, the sponsor leaves, funding gets cut off, etc. But remember if this happens that it’s important to look back and ask yourself: “What could we have done differently?”.

From working with organisations such as SH:24, Pearson, Reed Learning and, more recently, Buckinghamshire County Council, Martyn has a wealth of experience in going into organisations, taking stuck or unstarted projects and kickstarting progress with agile teams to deliver results, directly from day one. 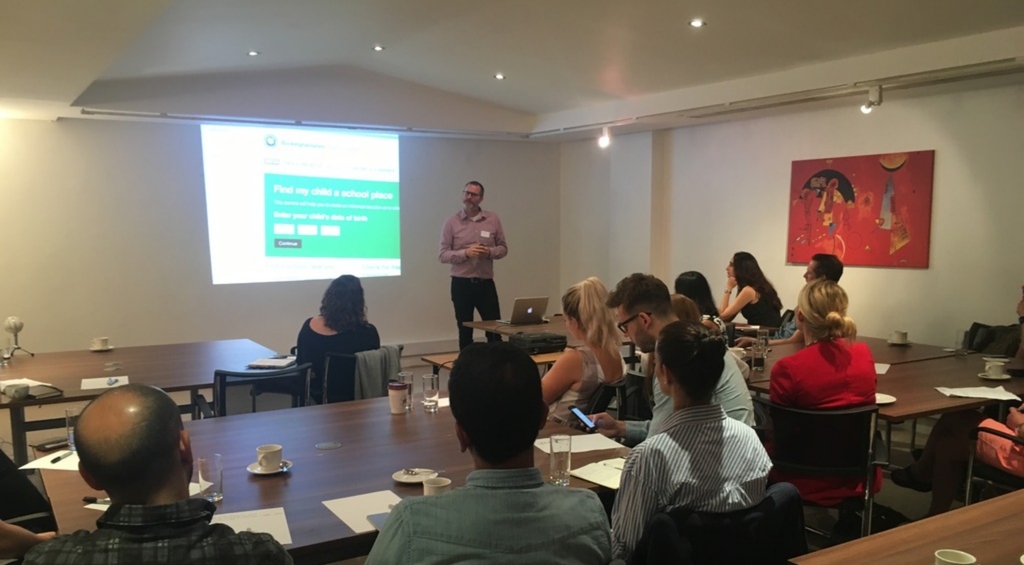 One of the main drivers in public sector organisations is not how to make money, but how to save money. The challenge is knowing that better services need to be delivered. There is currently a large movement in the public sector moving towards, and adopting, agile and the GDS Service Standard.

What you shouldn’t do

What you should do
Follow the GDS Service Standard for building your digital service:

Although a very linear process, the Service Standard is a very useful way of making your team not spend too much time on things that perhaps they shouldn’t be spending time on. 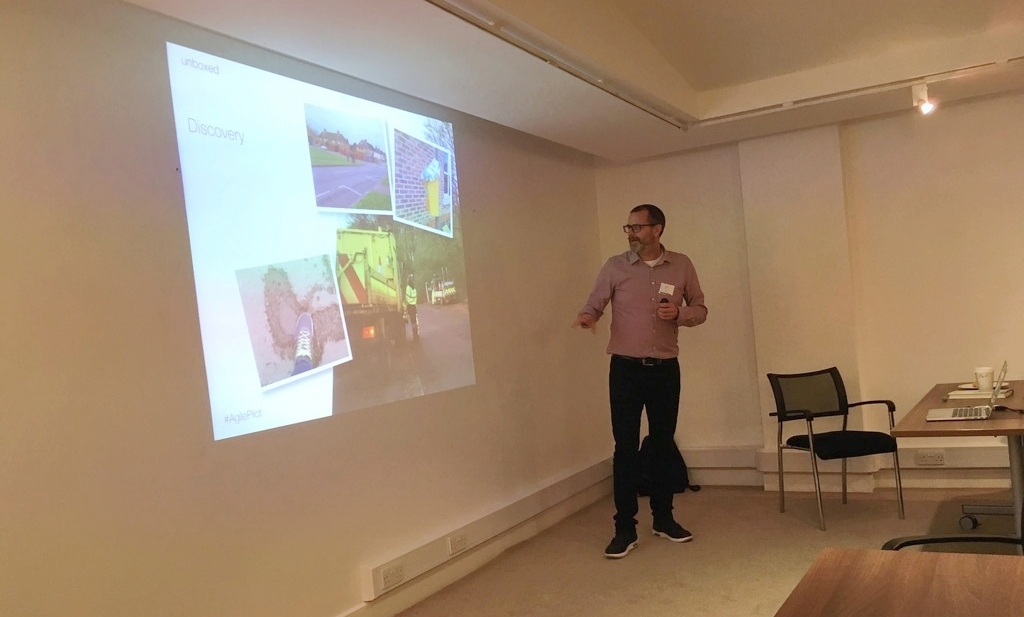 Buckinghamshire County Council are currently on a cost-saving mission, with a target of saving £1.8million across the council by 2017/2018.

Following the arrival of their new Head of Digital, the digital team knew they wanted to apply the GDS Service Standard to their newest services, having seen success in other public sector departments, as well as take the first steps in this cost-saving target.

Three tips for the success of your agile pilot 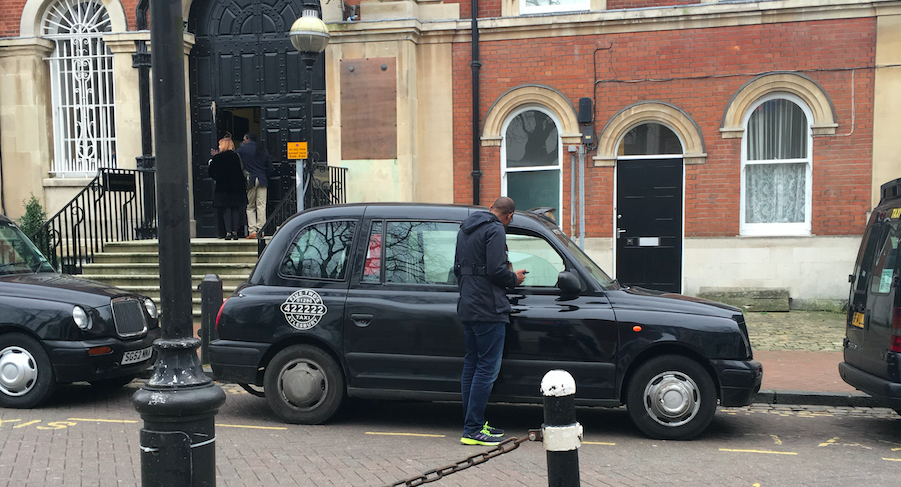 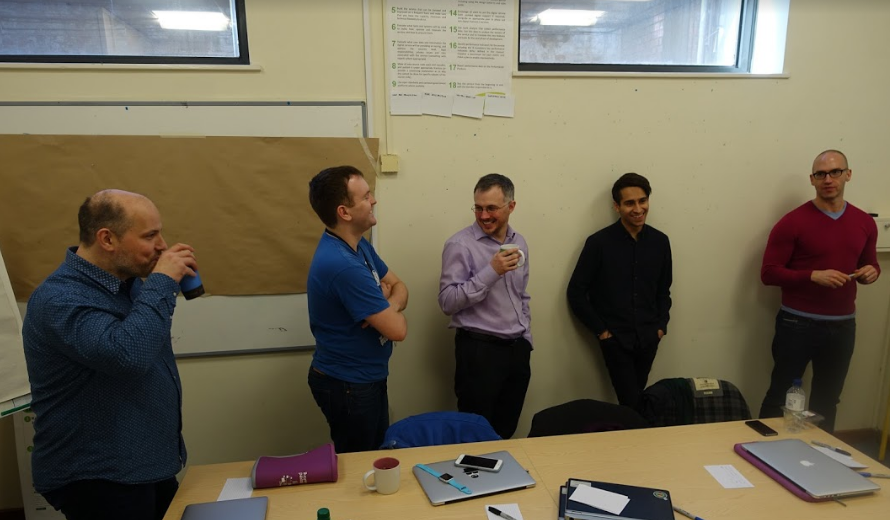 And Martyn's slides from the session:

Session 3: Getting un-stuck - A tale of destruction and rebirth

Richard Atherton is a coach, educator and leader with more than 15 years’ experience. He has led or helped to transform numerous clients, which include ITV, BBC and Universal International. Richard works at the cutting edge of human and organisational development. 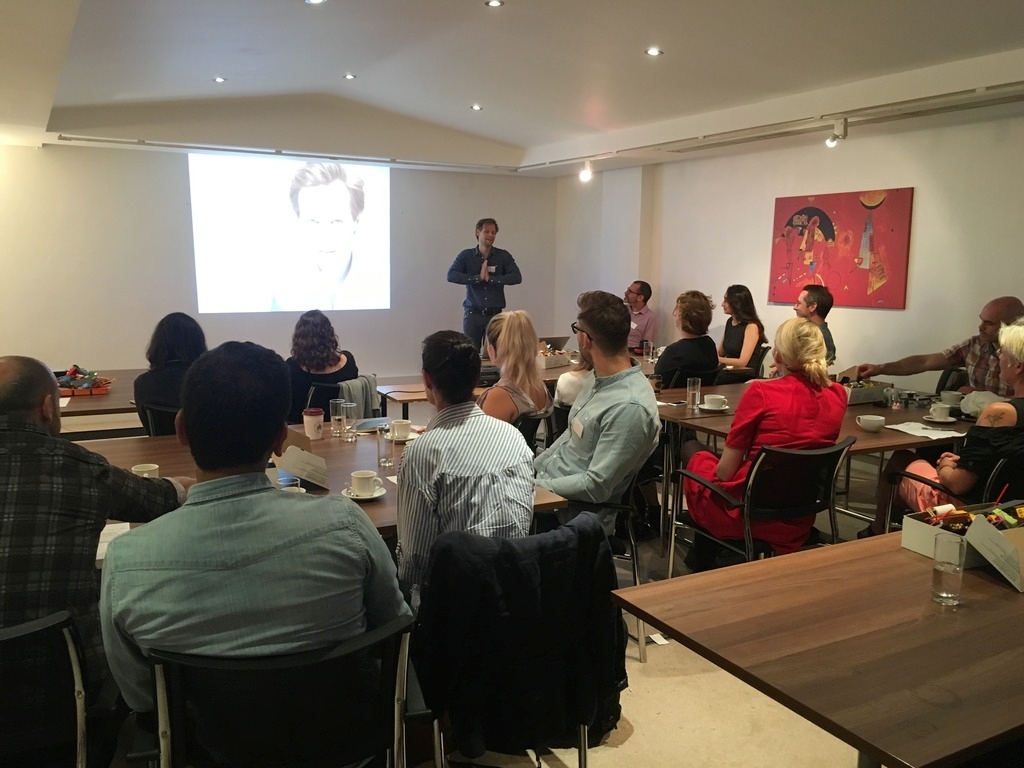 Richard’s session took the audience through the story of his leadership of the transformation of a large media organisation. He shared the insights gained from introducing Agile into areas of their organisation for the first time:

Get your team to set some hard, measurable objectives

Richard completed the session by getting the Lego out and leading a Lego Serious Play exercise. 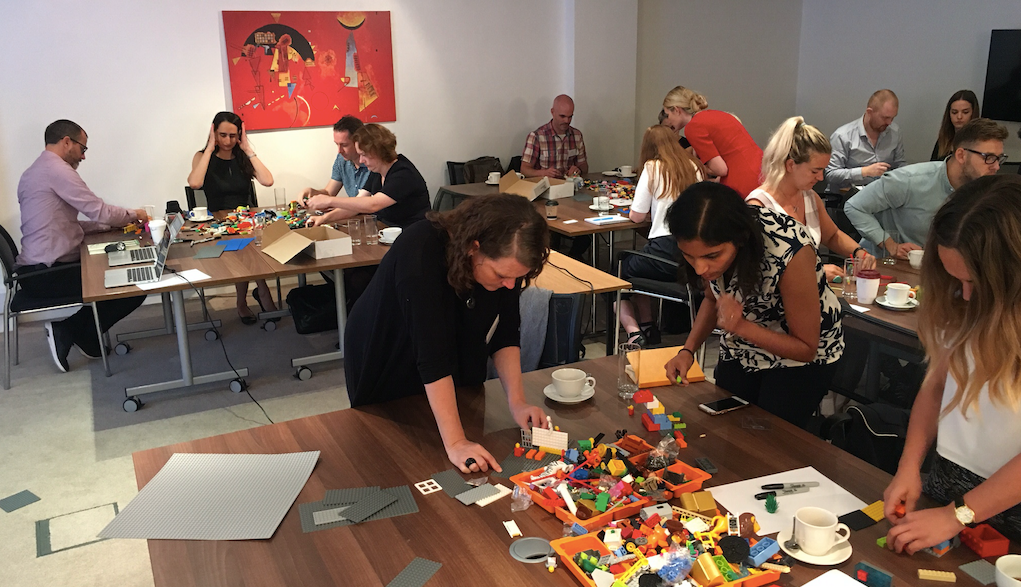 Each person created a model to represent a time where they had either gotten stuck or had experienced trouble in getting started with a project to share with the people on their table. The aim of this session was for each situation to take a visual form, for people to open up about their challenges, and discuss ways of overcoming this - harnessing the table's collective intelligence.