char.gy has been shortlisted within the ‘Digital SME of the Year’ category of this year’s Digital Leaders DL100 list — a list celebrating the teams and individuals who are working hard behind the scenes to secure the UK’s Digital Transformation. 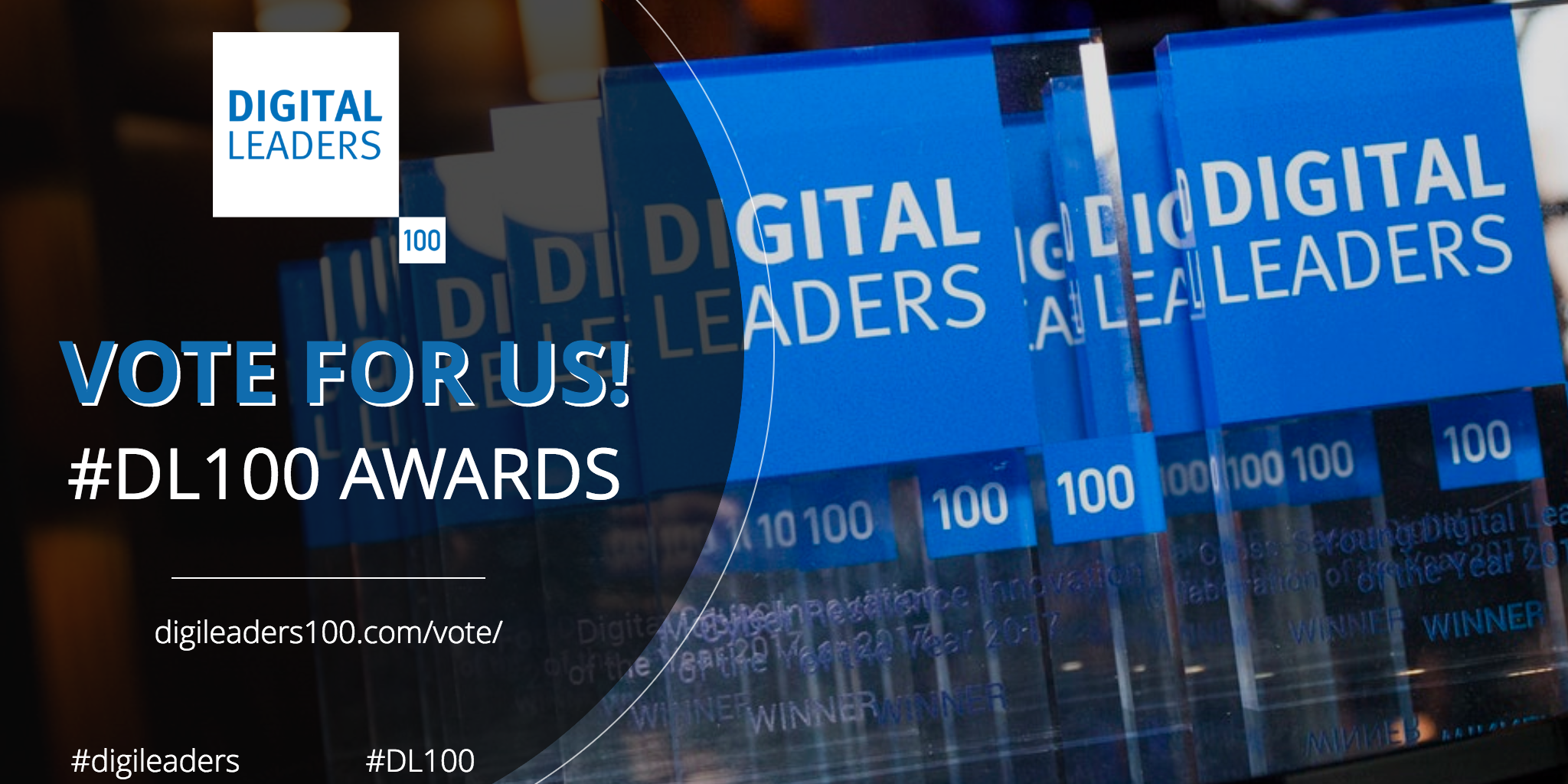 Starting as an internal idea in 2016, char.gy was formed as a way of tackling the issue of a lack of electric vehicle charging infrastructure for residents with no access to off-street parking.

Unboxed has been working with char.gy over the last three years to design, develop and deliver the physical electric vehicle lamppost charging solution and supporting software platform for enabling drivers to manage charging via their smartphone. char.gy now has live chargepoints installed across Southwark, Redbridge, Brent, Buckinghamshire and Warwickshire. 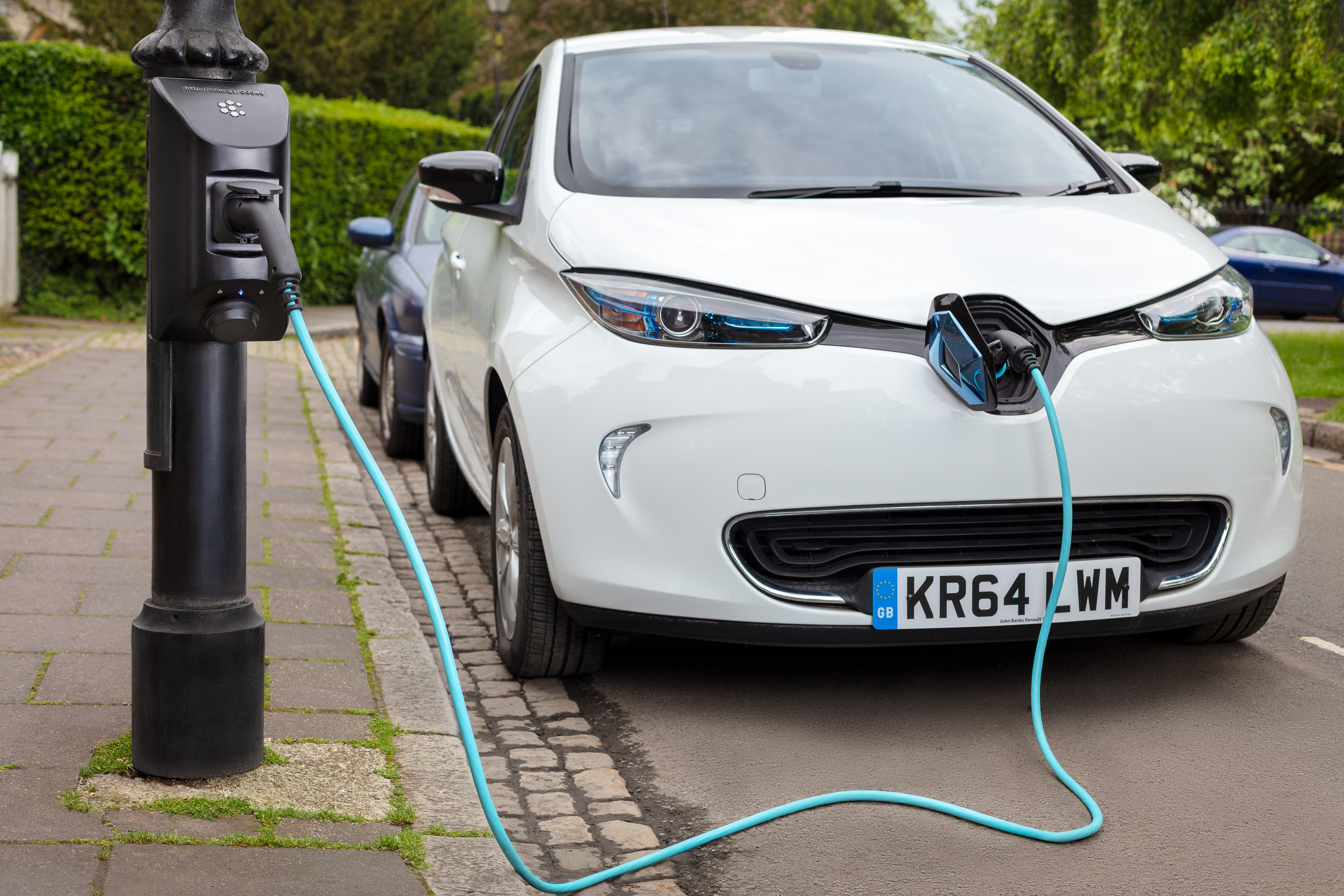 On the shortlisting, Richard Stobart — Founder & Director of char.gy and CEO of Unboxed said:

“char.gy started as a little idea to solve a big problem. It is wonderful to now see it out in the wild, charging electric vehicles and going from strength-to-strength. It is great news to be shortlisted within the Digital Leaders DL100.”

The full ‘Digital SME of the Year’ category shortlisting can be found here, as well as instructions on how to vote.

Digital Leaders is a global initiative that has created a shared professional space for senior leadership from different sectors promoting effective, long-term digital transformation. The DL100 list is created by public vote and celebrates the teams and individuals who are working hard behind the scenes to secure the UK’s Digital Transformation.

Each year’s list is created from nominations submitted by members of the 120,000 strong Digital Leaders Community before being shortlisted by the DL100 judges.

This year’s list is the 7th cohort to join the alumni of previous winners that now numbers over 400 leaders from Government, Enterprise, startups and charities.