Unboxed has recently begun a “top-up” discovery phase with the team at Compassion in Dying to understand a core problem — people who are given a life-changing diagnosis are not accessing the information they need and want when they most need it.

Last week was the project’s first show and tell, where the Compassion in Dying/Unboxed team shared progress with the wider team from across the first sprint: 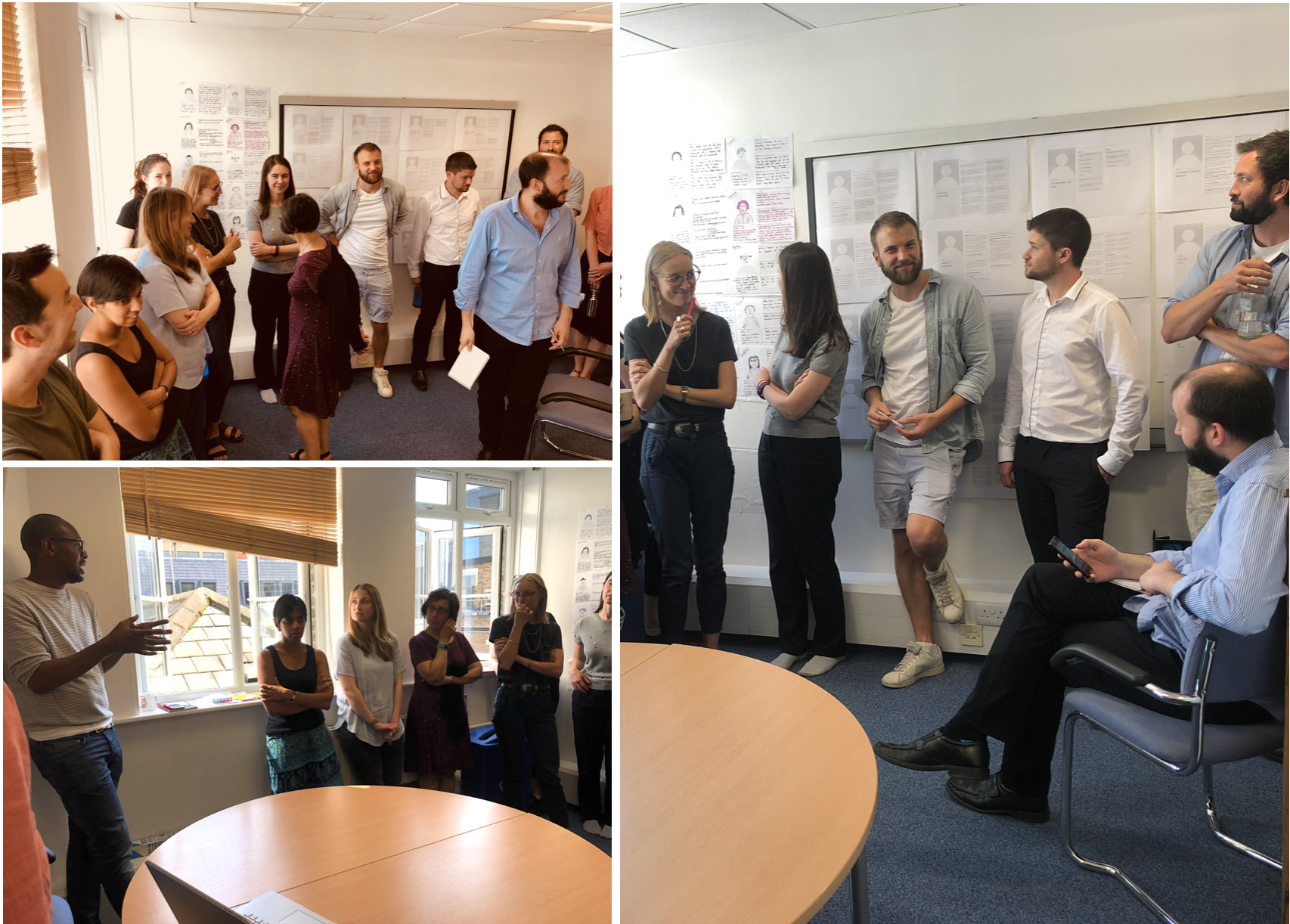 Stakeholders and team members joining the sprint one show and tell.

The focus of this sprint has been across three core areas:

Exploring and evaluating existing resources, systems, websites, tools and articles that are already available out there and may be solving similar problems. Are they able to meet the emerging needs we’re hearing and the problem we’re trying to solve? 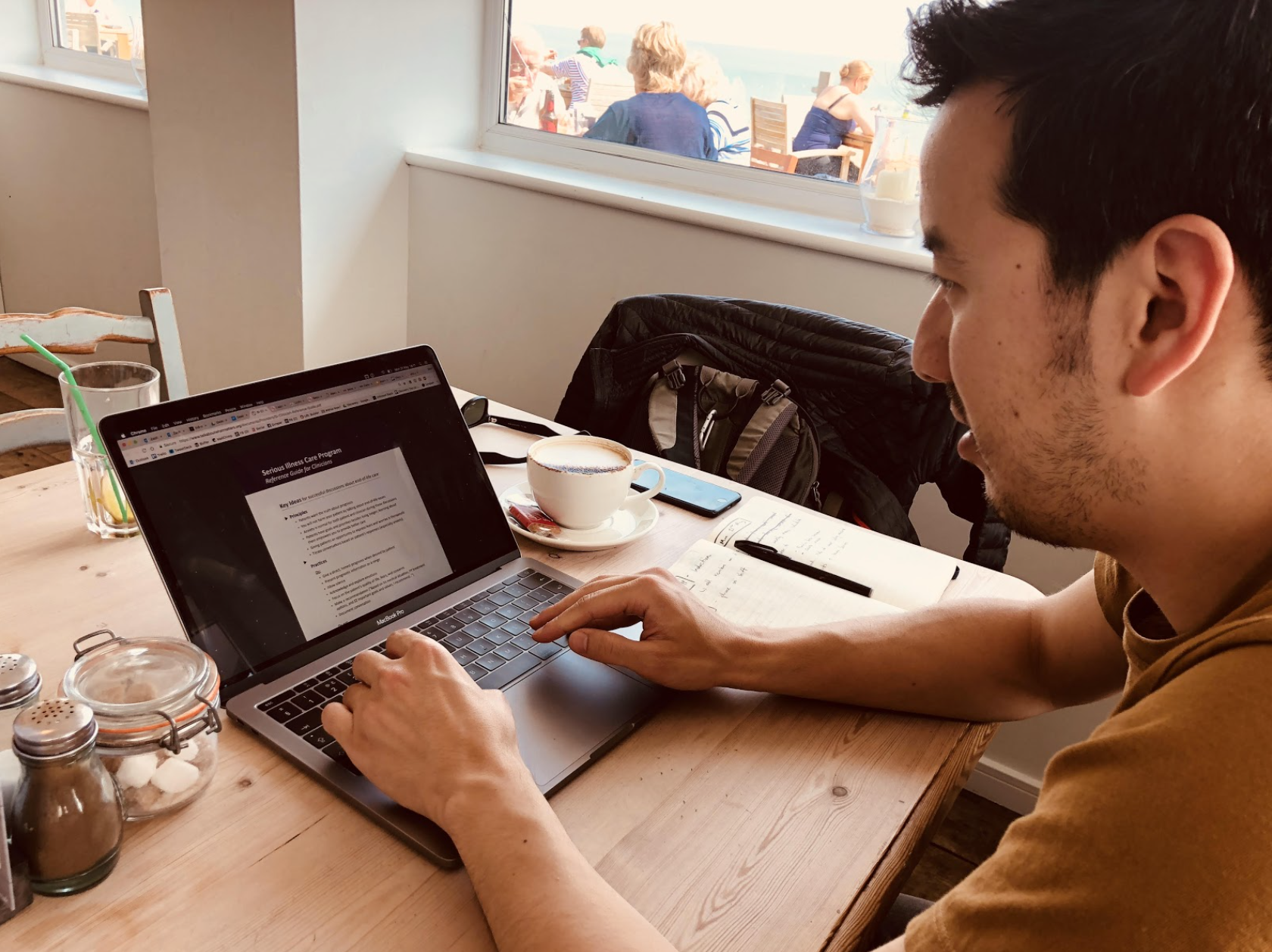 Identifying, arranging and confirming a wide range of different people to interview during the next few weeks of this discovery phase: 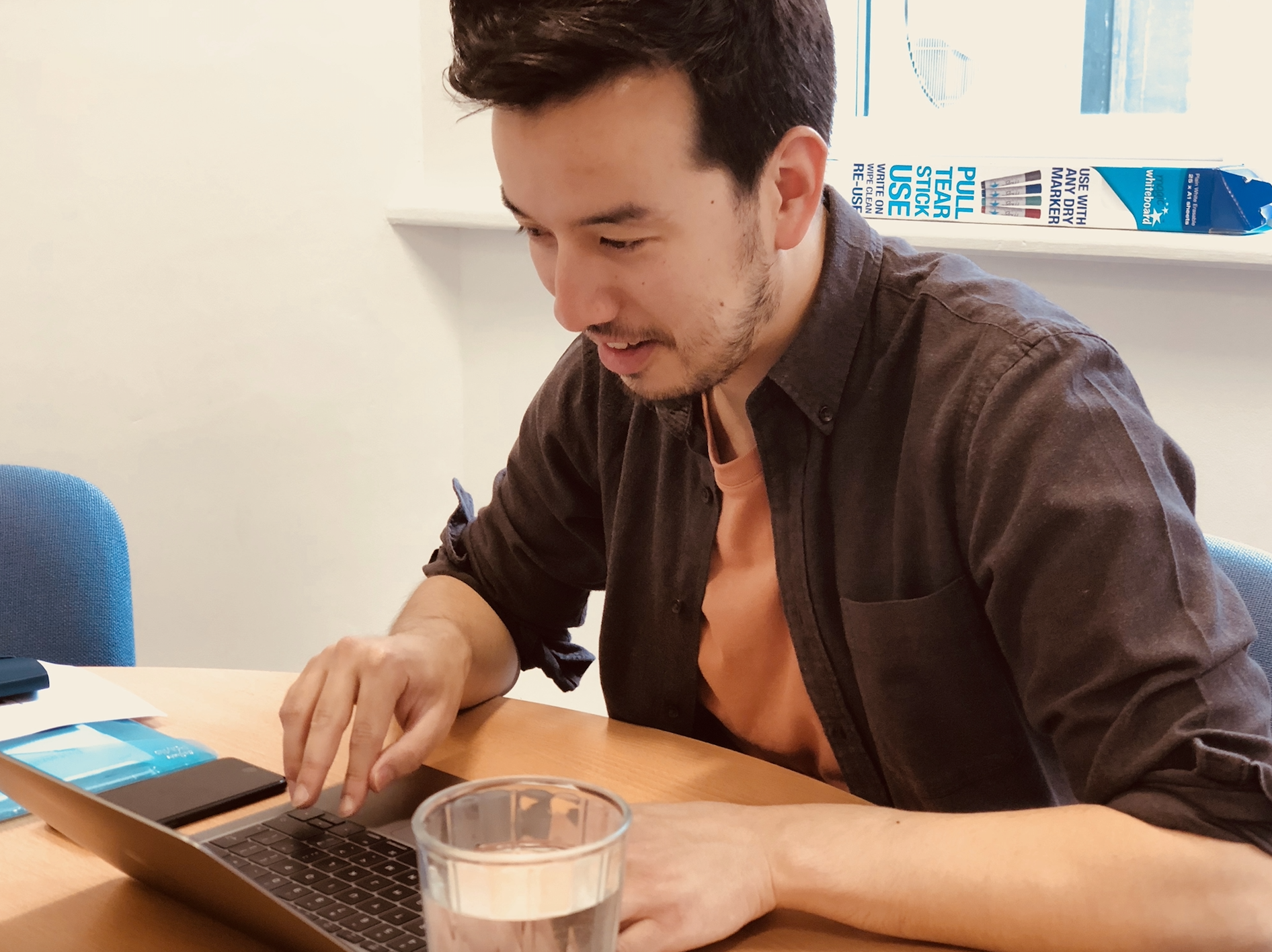 Identifying and reaching out to people for interviews (via digital and non-digital channels).

So far, 10 user interviews have been conducted (both face-to-face and over the phone) with people, GPs, Oncologists, Consultants and the Compassion in Dying front-line support team.

From each of these individuals interviews, key insights have began emerging including:

Some people often have a diagnosis (a working label) but don’t have something that helps them to understand what the likely trajectory of their illness is going to be and whereabouts they are within this. If people were more aware, they may start looking into it more closely. 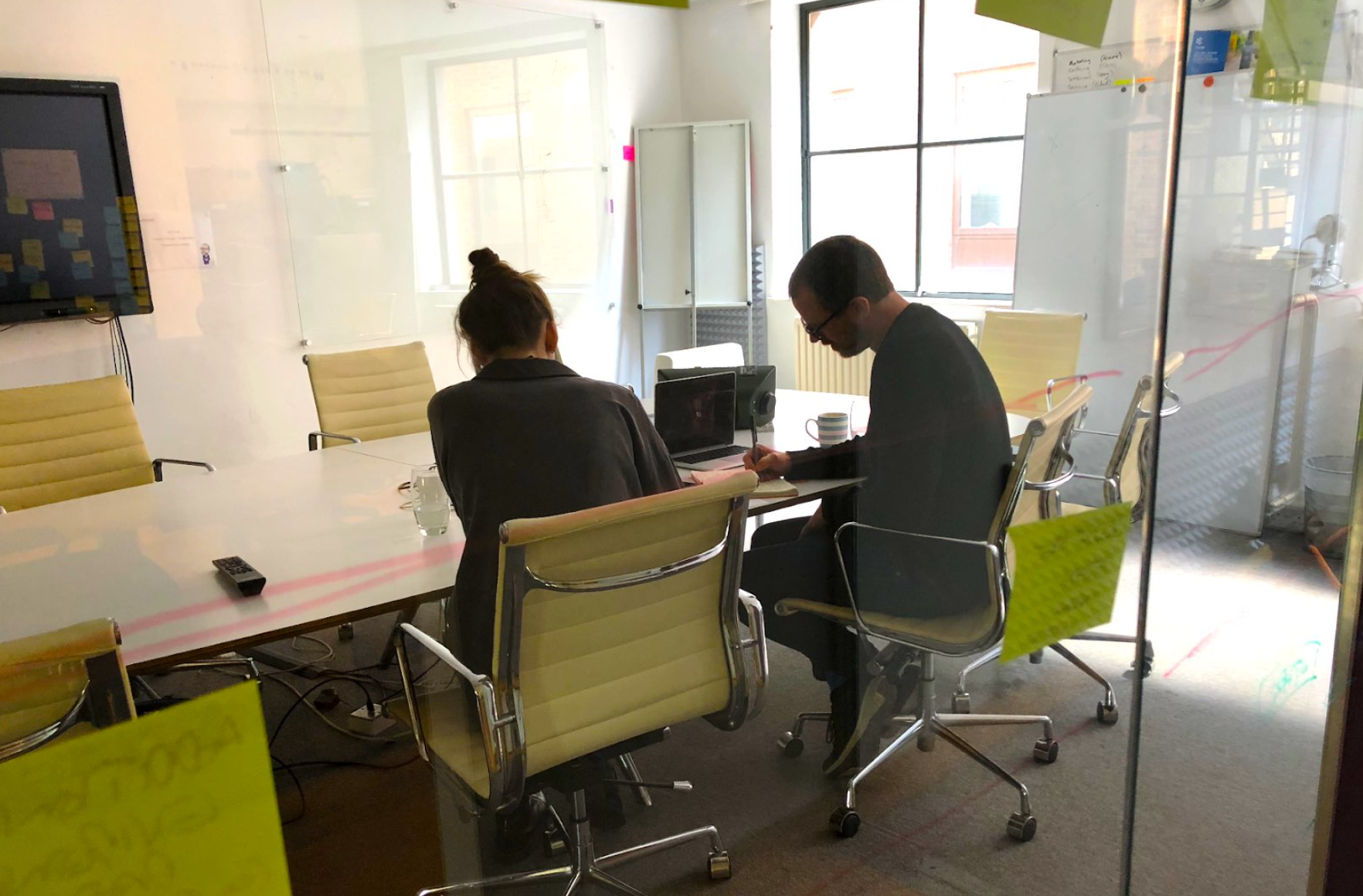 One interviewee is very much in the ‘eye of the storm’ — currently in a period where she’s desperately trying to find out if and how she can organise for her ex-husband to come home, following his terminal cancer diagnosis. For her, the lack of coordination and inability to talk to one person who can sort out her issues is a major issue.

The setting in which information is delivered during an appointment is one issue that is consistently cropping up. It has been recognised, through one interview, that one person recognised a particular instance where she didn’t have someone with her during her appointment, resulting in a feeling that what she was told “went in one ear and out the other”.

To wrap up sprint one, a retrospective provided a platform for our core team to share: 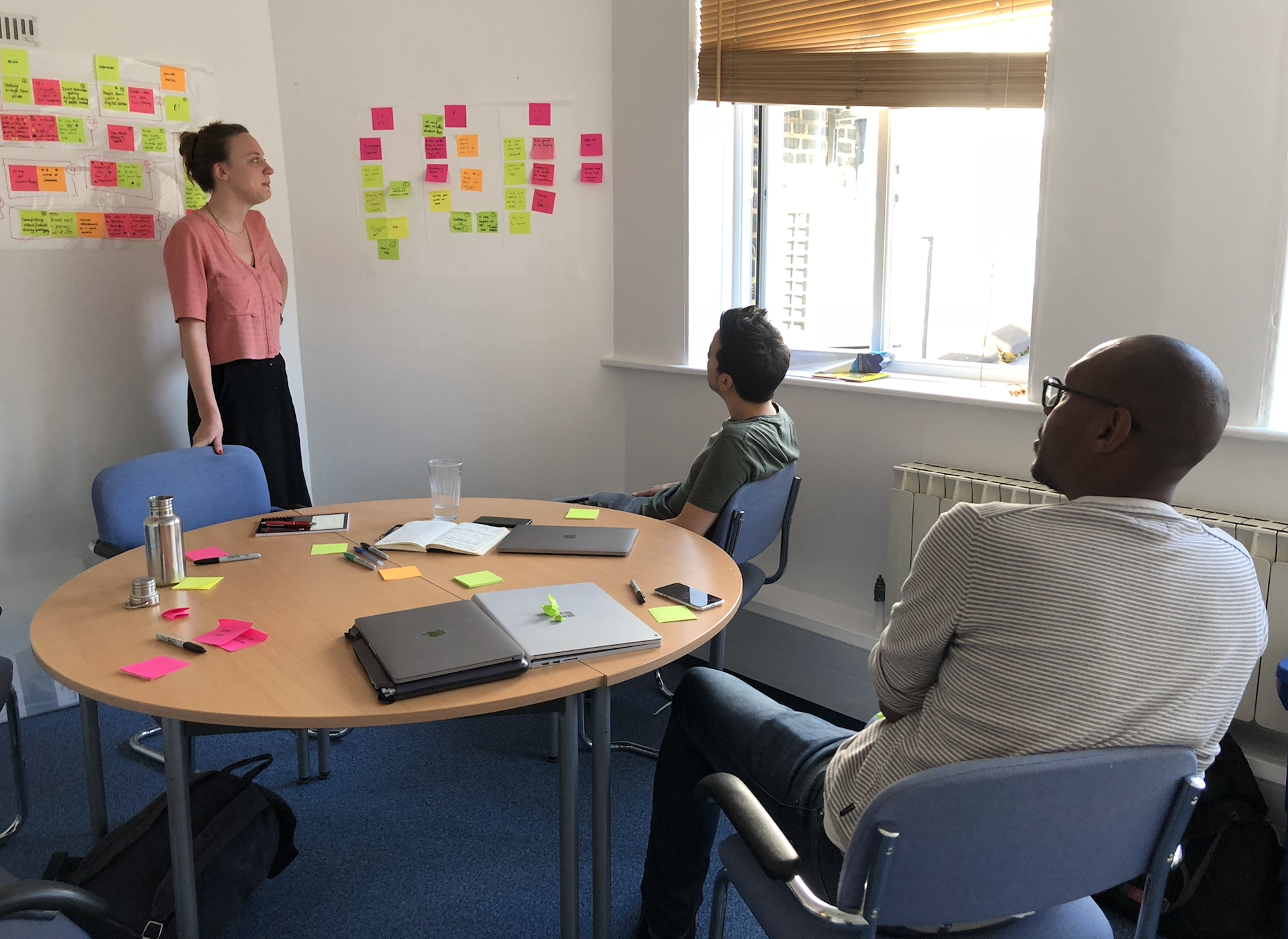 Sprint one retrospective with the core project team.

Fantastic first week of our project @AGoodDeath. Three solid days of user research, some genuinely fascinating insights already - most satisfying is that our problem has very much been confirmed as a problem.

What’s next on our roadmap?

Across sprint two, the team is planning to: