Welcome to the team: Rhian Lewis

Although I’ve been working in technology for ten years now (I made a mid-career switch after many years in journalism), I’m still massively enthusiastic about my job and look forward to coming to work each day. I love building products that other people will find useful and will enjoy using. I built my first Ruby application in 2011 and immediately fell in love with the way the language works, so I’m especially excited to join Unboxed, where there are so many Ruby and Rails specialists to work with and learn from. 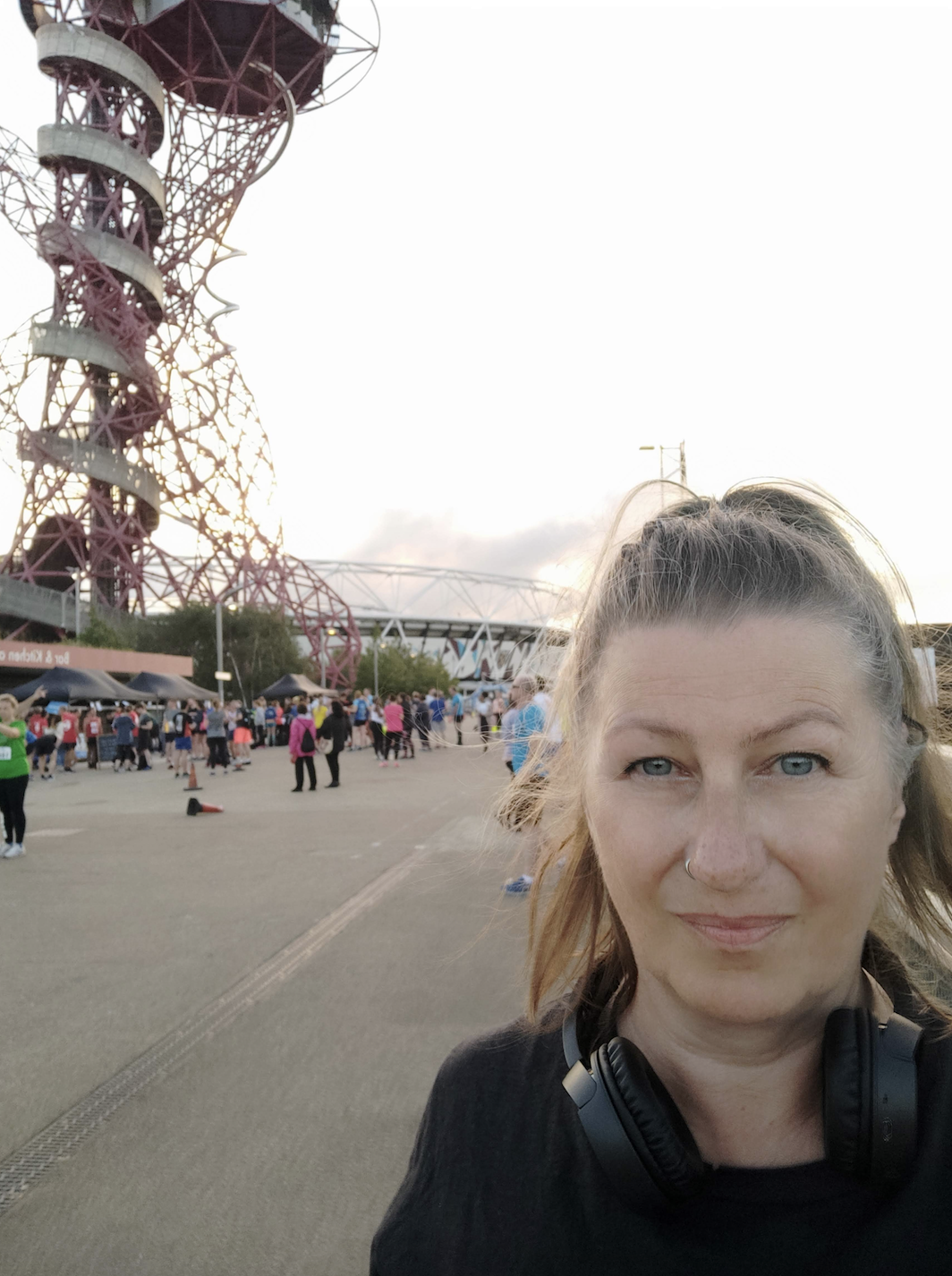 I was also drawn to Unboxed’s cross-functional and collaborative approach to building software. It’s easy to forget that all software is ultimately written for the benefit of humans, and I appreciate the way that Unboxed put people right at the centre of the design and development process. I have a lot of experience with test automation and am passionate about building quality into applications right from the start, in order to avoid the kind of bad online experiences that can make end users frustrated and miserable. Unboxed emphasise the importance of test-driven development and behaviour-driven development, and it’s great to be working for an organisation whose priorities are so aligned with my own.

I strongly believe that technology can improve people’s lives, and I’m interested in all kinds of new tech and ideas. I’m particularly interested in decentralised economies, and have been involved in the emerging blockchain and cryptocurrency ecosystem since 2013. In fact, I’m so interested in digital currencies that I’ve written a book, which will be published later this year. I go to lots of blockchain conferences and meet-ups - this photo is from BitBrum last year - and I spoke at FinTech Japan in Tokyo just over a year ago. 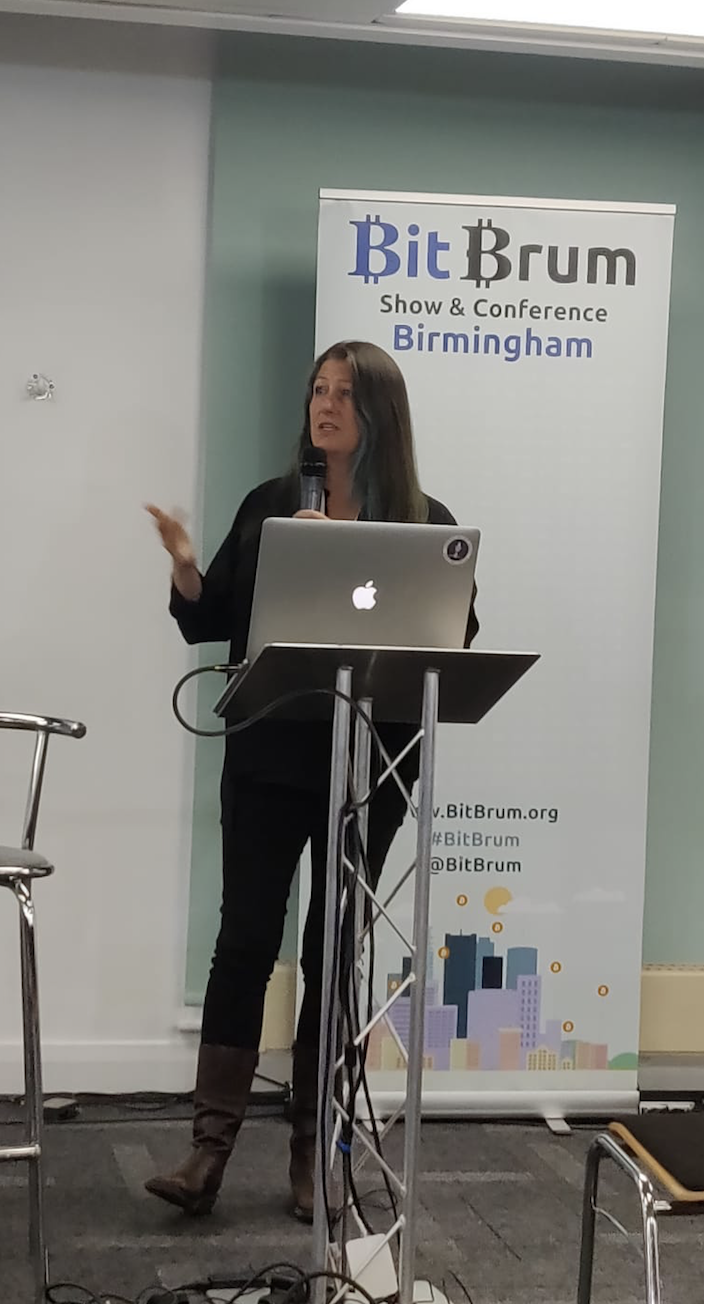 While I spend a lot of time online, I believe time away from a screen is important, too. I’m lucky enough to live in Devon, where I enjoy gardening, running and walking the beautiful SouthWest Coast Path. I’m not really a hardcore runner, but I try to do at least one half-marathon a year to motivate me to train, and I’m a big fan of the midweek runs around Olympic Park in East London. I’m originally from Bridgend in South Wales, and last year I ran the Cardiff Half for the first time - fantastic to do a run on home turf, and I’m going to do it again this year.