Welcome to the team: Elena Tanasoiu

Hi there - I’m Elena! I recently joined the Unboxed team in London as a Ruby on Rails developer. 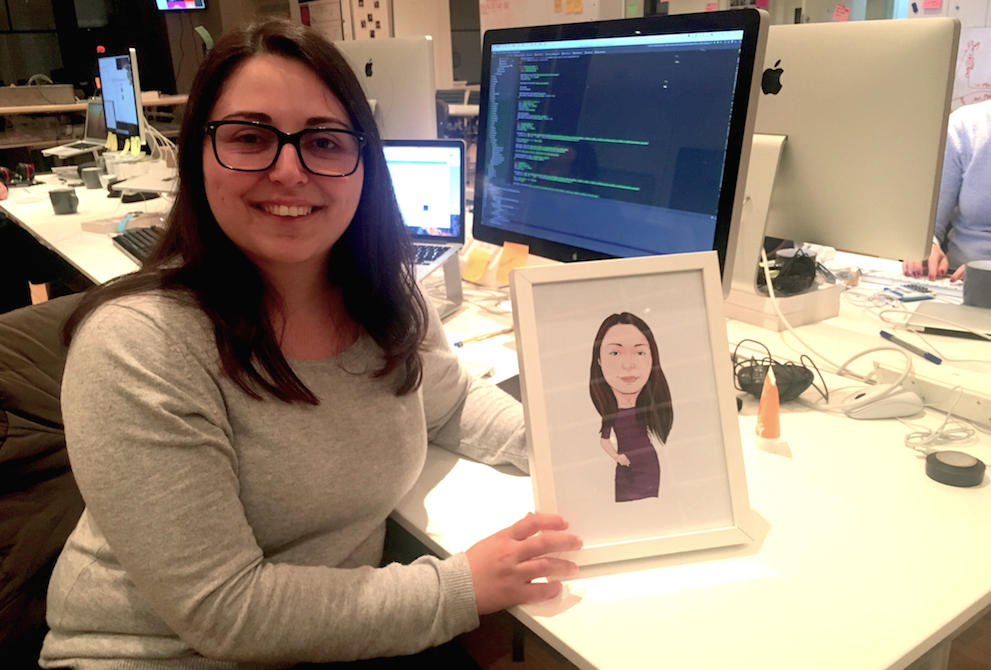 Originally from Romania (no, I'm not a vampire, but I do have friends called Vlad), I lived in Denmark for five years, during which time I studied for my masters degree. I also launched my own startup there, creating a children’s iPad app called Trunte Lunte.

I have been working as a Ruby on Rails developer for 2-3 years, initially for a utility company in Denmark. I then moved to London back in May to be part of the development team at a financial company, and now I’m embarking on a new chapter as a member of the Unboxed team.

My first job after graduating computer science was working with Ruby on Rails, back when it was a new technology. What made me come back to it after my masters was the community and the ability to get things up and running quickly.

Outside of work, I enjoy traveling and cluttering my house with books I forget to read.

As well as working my way the New Joiner’s introduction board, the first project I’m working on involves pairing with Crystal on Buckinghamshire County Council’s ‘Maintain My Street’ service, which I’m very excited about. We’re developing an easier way to report problems to the council using React and Leaflet.

It’s fantastic to be part of the team here. My first few weeks have been very insightful in getting to know everyone and finding my feet. I’ve also enjoyed getting to know my buddy, getting involved in Friday’s Whines & Cheers sessions and playing a few rounds of Exploding Kittens and 8-minute Empire.