Unboxed Hackathon #2 - All in an innovation day’s work

Following the success of our last Hackathon day, we decided to make this a recurring event, spending more innovation days together as a team.

Last week, a group of six of us (Charlie, Chris, Elena, Jack, Neil and Tom) headed back down to Campus London, where we split into individual groups to work on some new ideas that had been batting around in conversation for a few weeks.

Elena and Chris worked together on an app that would visualise the internet speed within our office.

Chris worked on a gem to provide an executable which could be demonised using launchd to provide some basic metrics, while Elena spent time working on a API to consume the metrics and a front-end that displayed these using Chartkick. By the end of the day, we managed to integrate this with the ‘Unboxed Dash’ dashboard we created in our previous Hackathon day. 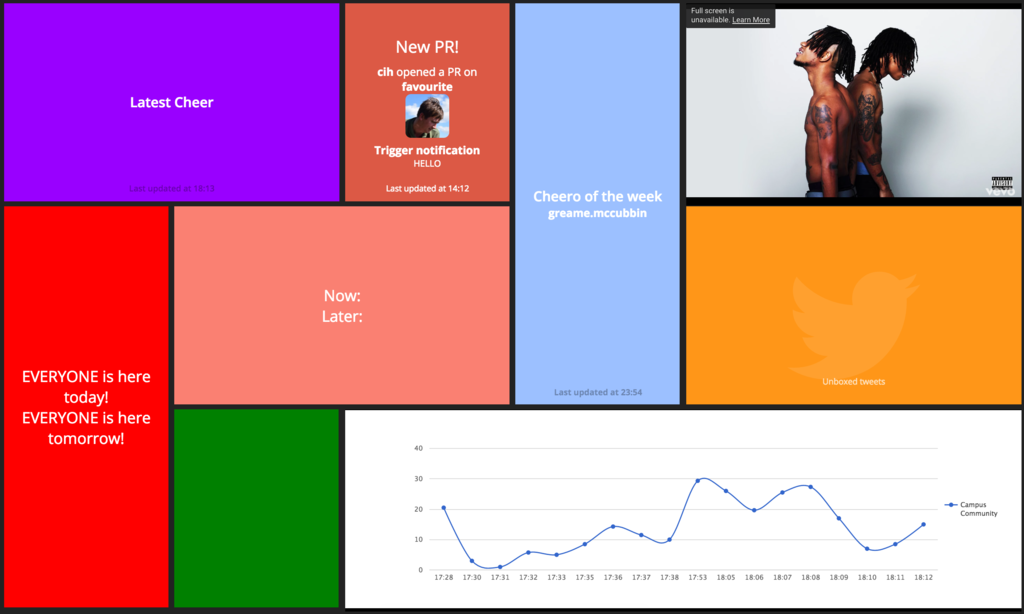 Tom runs the schedule for Linkers & Thinkers at Unboxed - a monthly meeting of minds, where we each pair with another person to have lunch and talk through our ideas outside of normal project work. Each month, the ‘Linkers’ and ‘Thinkers’ are chosen at random through an application that he has already spent time developing.

He spent time working on making improvements to the algorithm that matches the ‘Linkers’ and ‘Thinkers’ together each month, as well as implementing a bias within the application towards pairs of people who have historically been matched previously. 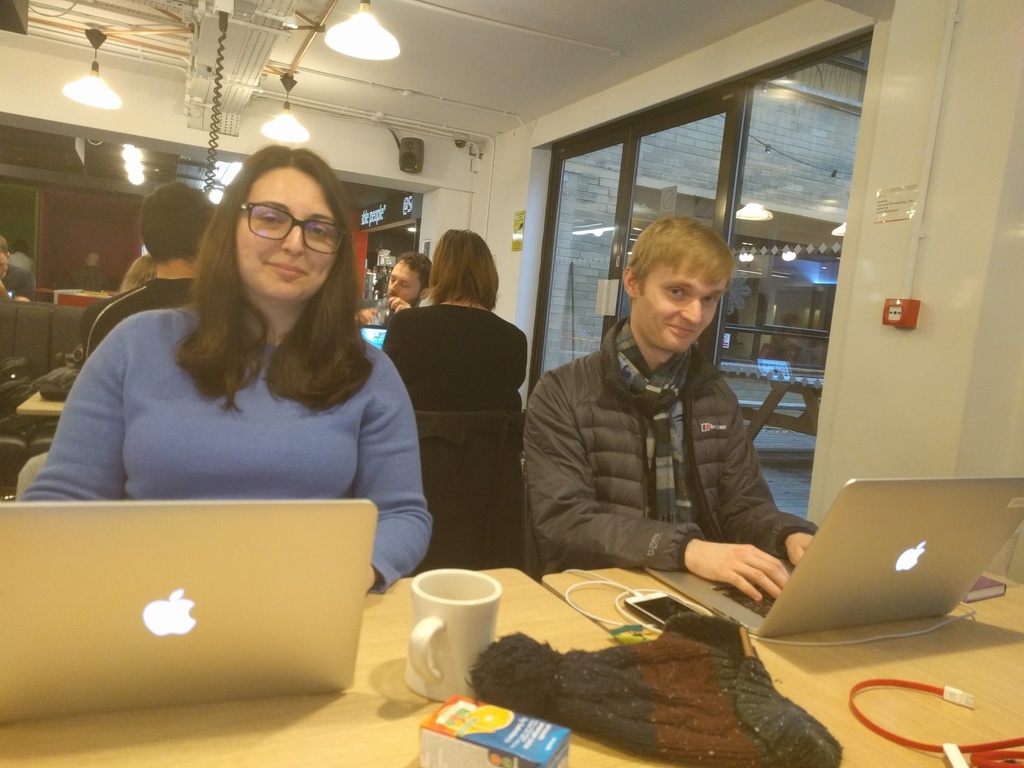 Jack and Neil used this time to build an app to facilitate our Thieving Santa game for the Unboxed Christmas party. 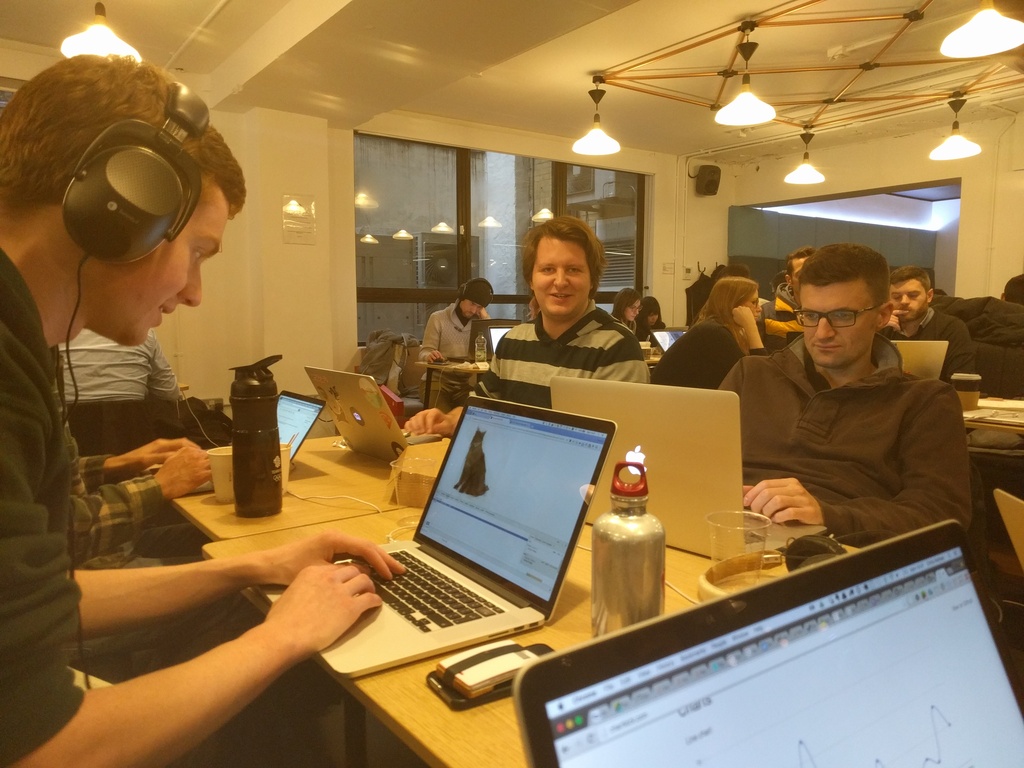 Idea 4: Create your own card games 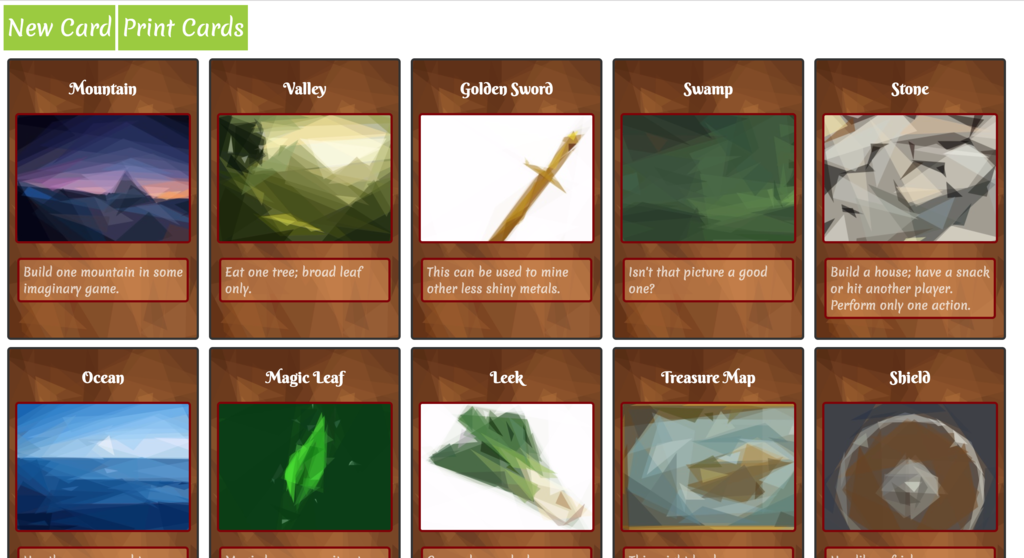 Charlie spent the day working on an idea, previously discussed with Ben and Elena, to help people make up their own card games. Using fogleman's primitive drawing library, the app would generate image cards with a consistent style and these cards could then be printed out (from a print page) and used in games. 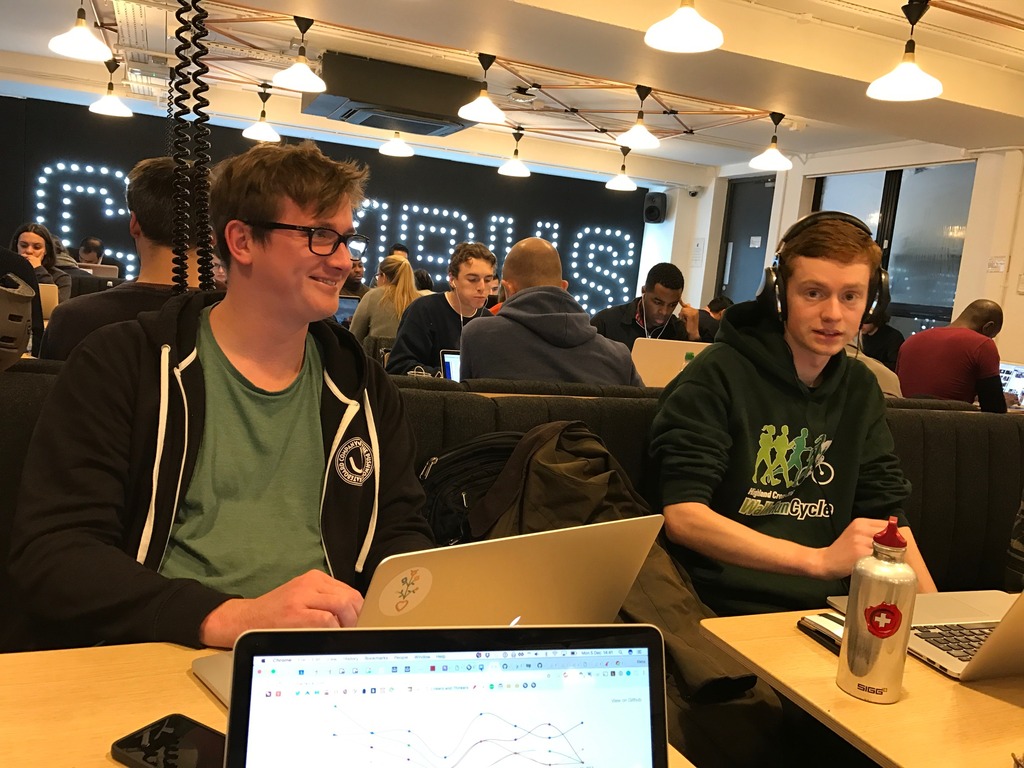 The day proved to be another great success, providing some interesting outputs to share with each other. It also provided an opportunity to partner with members of the team that we had not previously worked with, as well as learning new skills and experimenting with new technologies.