Last week an Unboxed team (consisting of Ben, Crystal, Jack and myself) visited Braga for RubyConf Portugal 2016 where we enjoyed a few days full of talks, plenty of sunshine, good chances for discussion opportunities with some familiar friends and the opportunity to make some new friends. Braga is one of the oldest Portuguese cities, established in Roman times as Bracara Avgvsta. This year's conference was held across two days, the 27th and 28th October, with a single track schedule and a lineup including a diverse mix of speakers. 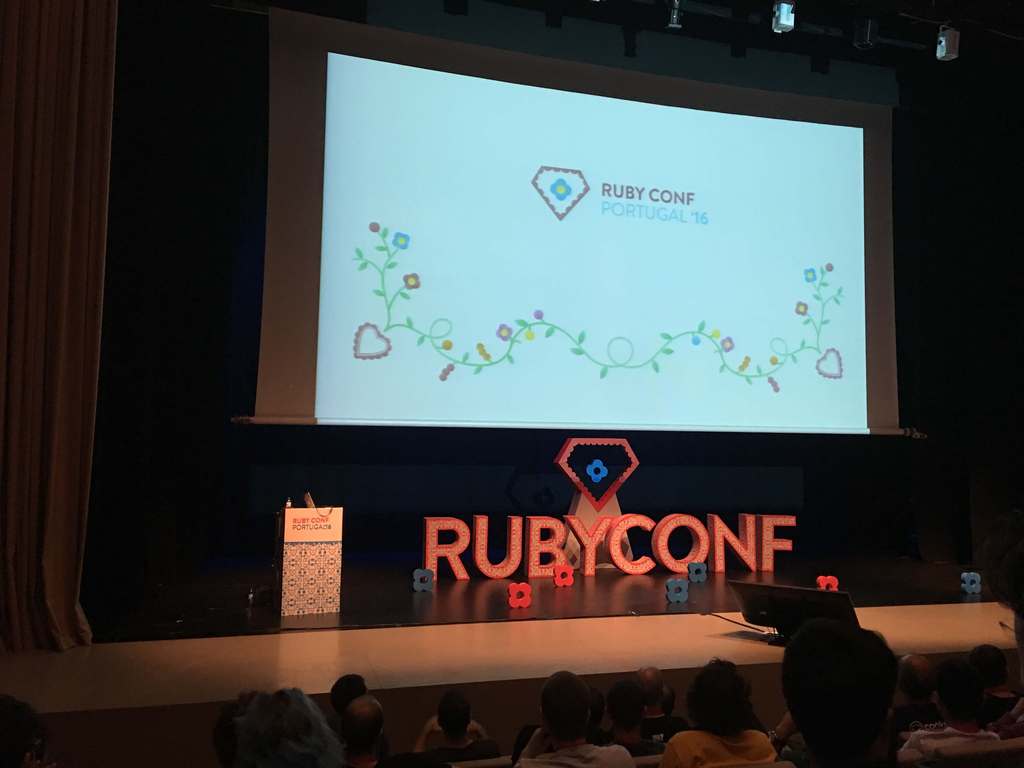 First up was Martin Fowler with a three short talks, he covered refactoring, how he manages martinfowler.com and our responsibilities as developers. He made a number of interesting points about different types of refactoring, one that stuck in my mind was always be refactoring, avoid having to plan for it. Also swapping hats when refactoring vs adding functionality and how that allows you to focus thinking on the task in hand. He went on to talk about dark patterns and how we are not code monkeys, we are all required to take responsibility for the code we write and the impact that it has on our users.

He also made a point of how it he often hears "favour composition over inheritance" in the Ruby community, it split opinion between us and lead to some interesting conversations. One side felt very strongly that inheritance is inherently bad while the other believes that if done correctly can provide a useful abstraction. A few Super Bocks (our beer of choice) later we did however agree that in Martin's application he is the only developer which means that he has an intimate understanding of the abstraction which is not always going to be the case in larger applications with multiple developers.

Katherine Wu gave an interesting talk second that day, describing the difference between those who associate more with "Ask" culture (who give straight yes/no answers and are direct in asking for what they want), and those from a more "Guess" culture (who tend to feel awkward about asking directly for what they want and whose answers tend to lie more in what they don't say). She also gave some great tips on what to do to help those in either camp understand the mindset of other.

Piotr Szotkowski then gave an interesting talk about mechanical keyboards, he talked us through the different features and customisable options from switches to keycaps and gave us a chance to looks at a couple of models that he passed around the audience.

Later that afternoon Tobias Pfeiffer compared feature of the Phoenix framework and Elixir to that of Rails and Ruby. He ran through some of the language and framework features including pattern matching, compile time macros and doc testing and the benefits of using them. 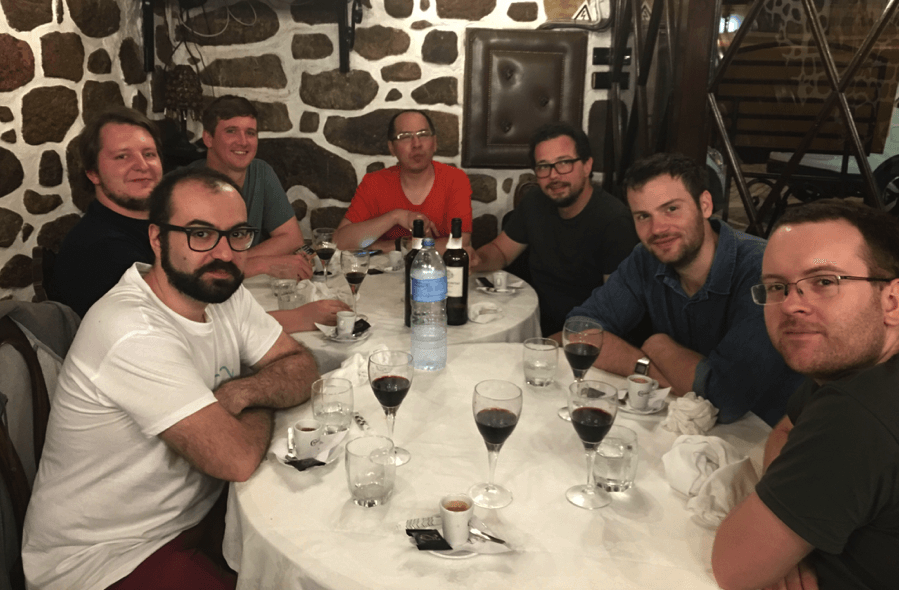 Day two kicked off with Yehuda Katz talking about the art of package management, he drew on his experiences with Bundler, Cargo and Yarn to explain what he felt makes for a good local package manager. I was left feeling that we are fortunate to have Bundler and not have to worry about multiple versions of dependencies being available.

Kerri Miller continued into the afternoon with a talk about debugging, and using techniques we already know and apply them to fix and identify software bugs. She described several methods, including The Scientific Method used in research, and also compared software with the engine on her Vespa! The key take-away was to practise your process of enquiry when building your next project.

Aaron Patterson closed proceedings with his talk on garbage collection in Ruby, this was the most technical talk of the conference but he managed to keep it light-hearted and engaging with his combination of trolling and humour. After riding in on a bicycle to the sound of banana phone he talked us through how Ruby allocates memory and the differences between alternative garbage collection algorithms.

Overall I really enjoyed the conference; the venues have only got better year upon year, and there's always a great Portuguese feast at lunchtime. Just be careful not to over-indulge or you can write the afternoon's talks off! I particularly found Pat Allan's talk about open source the most eye-opening; our community is built on a mountain of commitment and funded architecture which we can often take for granted. Give back and make a contribution to something you use if you can, even if it's as small as a documentation change!

A thouroughly enjoyable trip, for me the highlight was getting to taste a Francesinha for the first time. Followed closely of course by the interesting people I met and conversations I had over the few days. A well organised festival packed full of varied content in a beautiful location, what more can you ask for, hopefully I'll have to oppertunity to return next year.