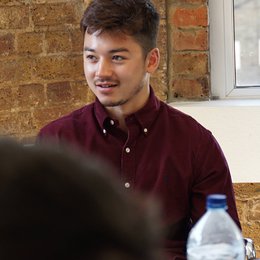 Engineering Management: The Pendulum Or The Ladder - Henry T

I work on a small project so it's not a current issue for me, but choosing a technical career track or a management one (or a mix) is a problem. I like Charity's approach - the pendulum - were you can do both by rocking back and forth between them, and her suggestions for the type of technical stories to attempt. eg. "Picking up a p2 bug that's annoying but never seems to become top priority? ✅"

Yes I came here mainly for the idea of pet foxes, but the video explains of a fascinating behavioural experiment Russia in the 60s created the first semi domesticated foxes, by choosing them based on their friendliness to humans, essentially manufacturing the evolutionary process. But in the end, they're still not that friendly – which actually feels quite fitting.

Track of the Week - Ben B