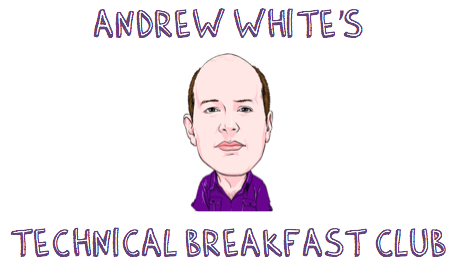 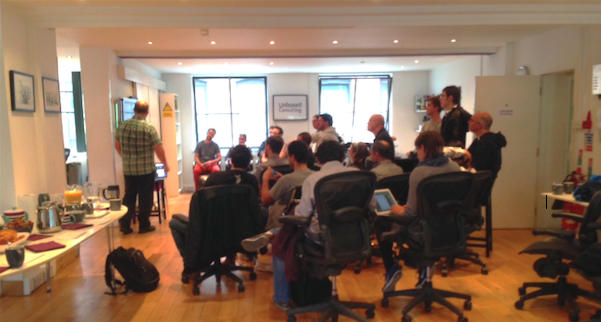 With the impending release of Rails 5.0 likely to be the biggest release for five years, the time has come to start thinking about migration plans. Nobody likes being left behind, nobody likes being tripped up with major releases… Enter Andrew White to guide the way. 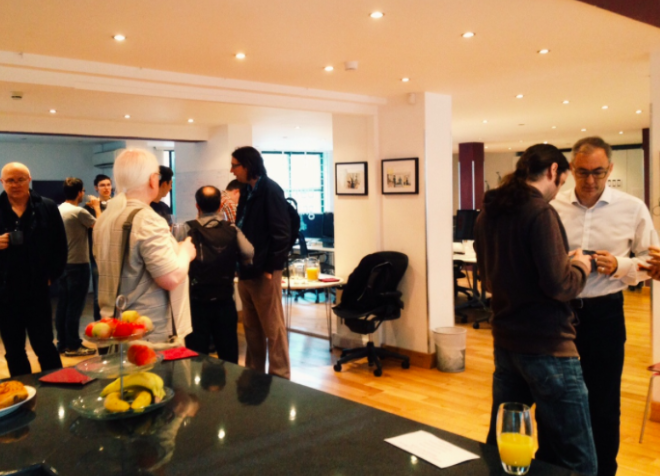 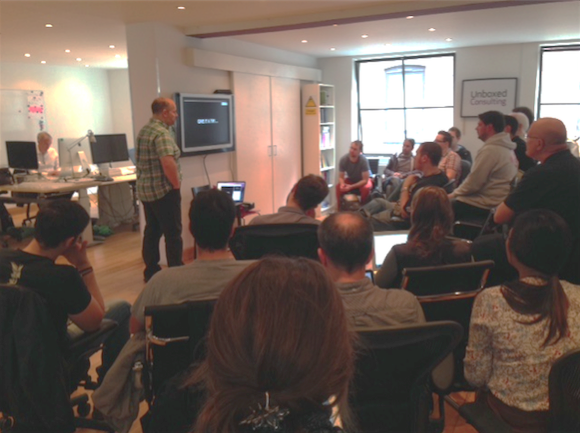 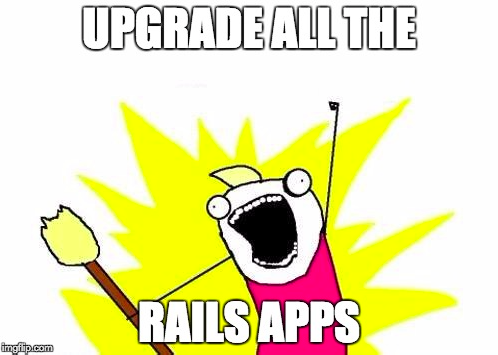 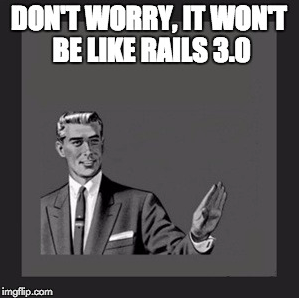 The session ended with a short Q&A, where members of the audience picked Andrew's brain about the bounty of new and upcoming features in Rails 5.0: 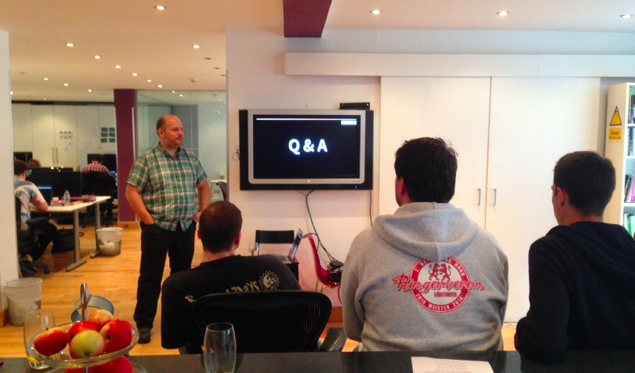 And without further ado, the slides from the session:

Just had an amazing Technical Breakfast and an overview to upgrading to Rails 5.0 - by @pixeltrix pic.twitter.com/gfJ61bwmpI

@pixeltrix thanks for the talk this morning. It was great to hear about Rails 5 from a core contributor!