Dealing with a moving target

It was a challenging project on tight timescales which presented some unique problems for us. Due to the level of complexity and tight integration between all the components it was never possible for us to have more than two developers working on the project at once. Quite often the two developers would be pairing with each other. 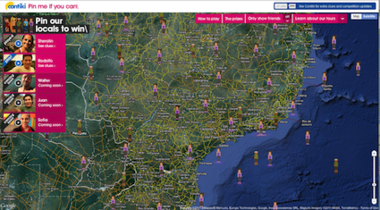 The project would have been impossible to complete using traditional development methods and had to be Agile. Due to changing scope, issues that were only realised after development had started and some late breaking difficulties with video assets; the product we ended up delivering was significantly different to what was originally planned. 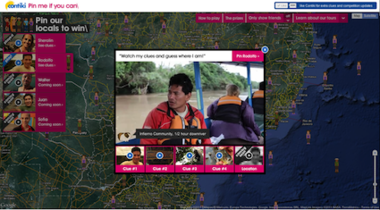 Using Kanban techniques we did daily stand-ups, which were more like mini planning games. The developers also ensured that we were only doing one story at a time and always did the most important thing next. This was important as priorities in the backlog changed on a daily basis!

Overall, we managed to deliver the product on time to an extremely happy client, which I don't believe would have been possible without our agile processes.