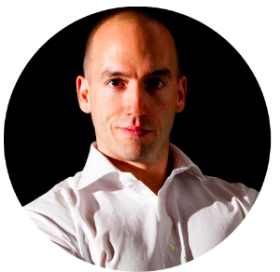 Last week, I officially started my transition from being a corporate person to becoming an Unboxed person. It’s only when you get through the front door of a place that you start to sense the true scale of cultural differences between companies.

For most of my career I’ve worked for large companies and in recent years, I’ve invested a lot of time in trying to convince people to take a more agile and iterative approach to delivering projects.

After taking almost a year out and reconnecting with my inner coder, I decided the next step of my career should be at a place that lives and breathes the values I’ve been championing. Lucky for me, Unboxed were hiring.

I’ve worked with lots of intelligent people over the years, built some great relationships and learnt an awful lot from them. Similarly, I’ve learnt a lot working in large companies and have enjoyed being the project manager of some large and exciting projects. There’s a ‘but’ coming…

But… Something’s always bugged me with the way large companies are set up. For years I’ve had this niggling feeling that resources (A.K.A. people) are spread across too many initiatives and projects, rather than being focused on just one.

The projects I’ve been involved with have delivered a lot of value, but if some of the corporate structure was taken out of the equation and a little more Scrum put in, could they have delivered more? Earlier? … I’m sure they could.

In my first week at Unboxed, two main things have really struck me:

Participating in Unboxed sprint planning sessions, retrospectives and daily stand-ups has allowed me to witness what a fully engaged agile team looks like.

There’s an atmosphere of trust in the discussion and estimation of story points that comes from not having to produce detailed development estimates on insufficient information and then being held accountable to them.

It means that people can have an open conversation, ask questions and obtain more insight from the Product Owner as required.

Similarly, stand-ups are short and effective. Because the team is ‘in it together’ to deliver the user stories as a whole, a quick conversation is all that’s needed to move them on if there’s a blocker.

In the past, as a PM, I’ve been in daily meetings spending too much time tracking who’s doing what detailed activity, then chasing them up if there’s been no progress. How can someone fully commit to something if the moment they walk out of the door, they’re asked to work on a different project for half the day?

Here the project teams sit together, talk through the challenges and changes they’re working on and spend all their time on that project. 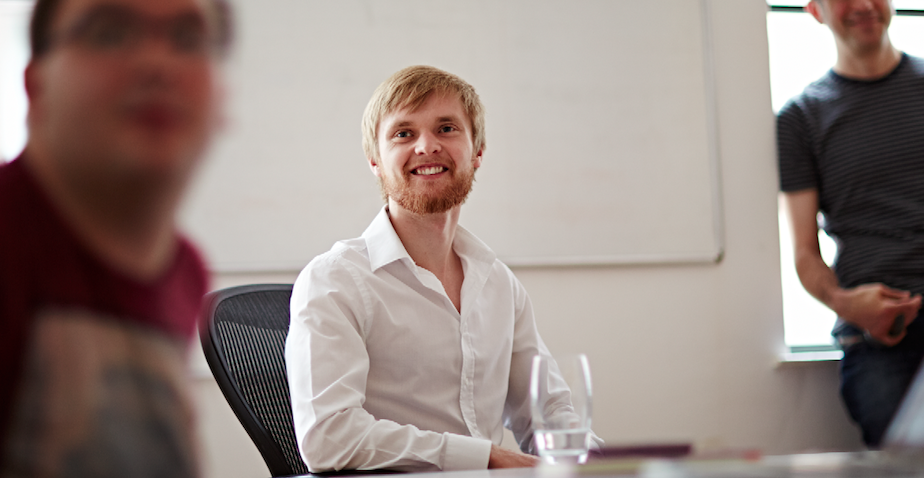 Not only refreshing to be a part of, but I’m convinced software of value is delivered each sprint.

I’ve seen this manifest in a number of ways over the last week.

As a project manager, I was responsible for the telling the team what to do. So, even though we had daily stand-up meetings, there was still a significant feeling of the team reporting back to the PM on what they were doing, with me free to swoop in and interfere if I thought it necessary (for example if the wrong thing was being worked on).

In Scrum, and in Unboxed, it’s different. There’s a prioritised list of user stories (requirements) that have been prepared already and are ready to be worked on, there doesn’t need to be any debate on what needs to be done next, unless there’s some kind of impediment. 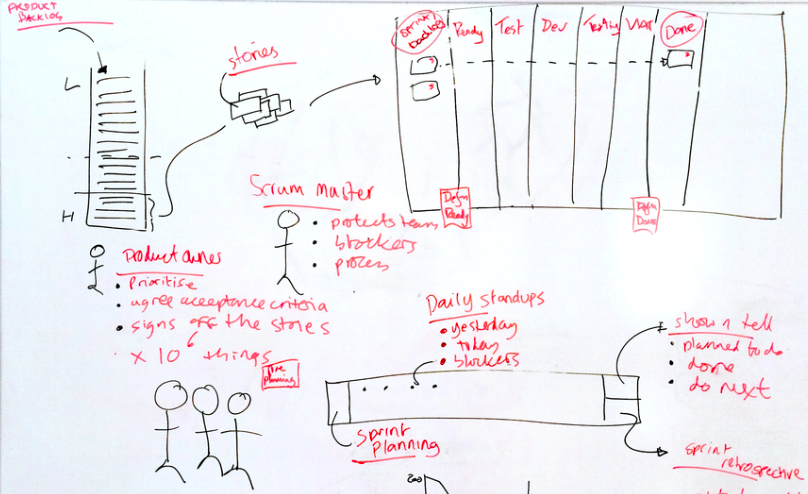 Everyone talks about what they’re working on and whether they’re blocked, then they get to dedicate all of their time to delivering it. Team members aren’t reporting back to any one person, but to the team. The goal is to deliver working valuable software at the end of the sprint and everyone’s bought into that.

Similarly, for those of us not on a project at the moment (“On The Bench”), this would have been an issue in a corporate (“What are we going to get so and so to do in the meantime?”). But here, with a little bit of facilitation, it’s been exciting to see how intelligent and motivated people self-organise into investigating new product opportunities that we could potentially be working on during the time between projects.