Members of the Ruby community attended this one-off session to hear what’s coming in Rails 4.2, straight from our very own Ruby on Rails contributor and Rails Core Team Member. 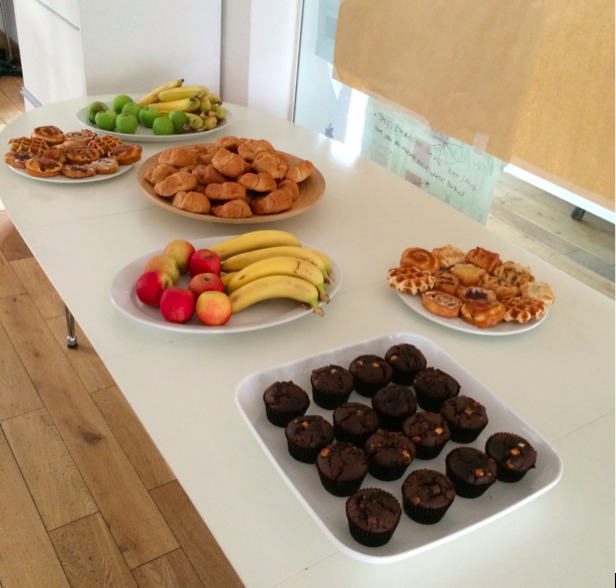 The morning began with a delicious standing breakfast, giving everyone the chance to meet, chat and mingle. This was a fantastic opportunity for to introduce our London office and members of the team.

Andrew then took to the floor to guide us through the upcoming changes in Ruby on Rails 4.2, including:

The timeline of release was also discussed, which included the beta release, release candidate and final release dates. 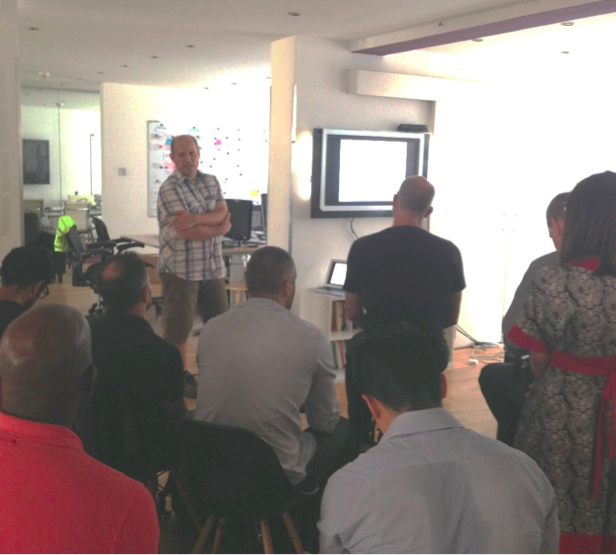 We were also taken through the various student programs available, such as Google Summer of Code and Facebook OpenAcademy, which help gain awareness of Rails opportunities to students.

To finish, a Q&A session with the audience took place. The issue of a lack of Rails contribution from the UK Ruby community was raised, with there being a notable lack of UK contribution compared to that of other worldwide Ruby communities.

The session then came to a close with Andrew answering individual questions and reflecting further on what had been discussed in the Q&A session.

“It was a great opportunity to host this event, especially in our offices. I thoroughly enjoyed meeting members of the Ruby community face-to-face and it was also very beneficial to find out members’ thoughts of how to encourage Rails contributions from the UK Ruby community” – Andrew White

If you’d like to hear more from Andrew or have any questions for him, you can find him on Twitter at @pixeltrix or email him at andrew.white@unboxedconsulting.com.